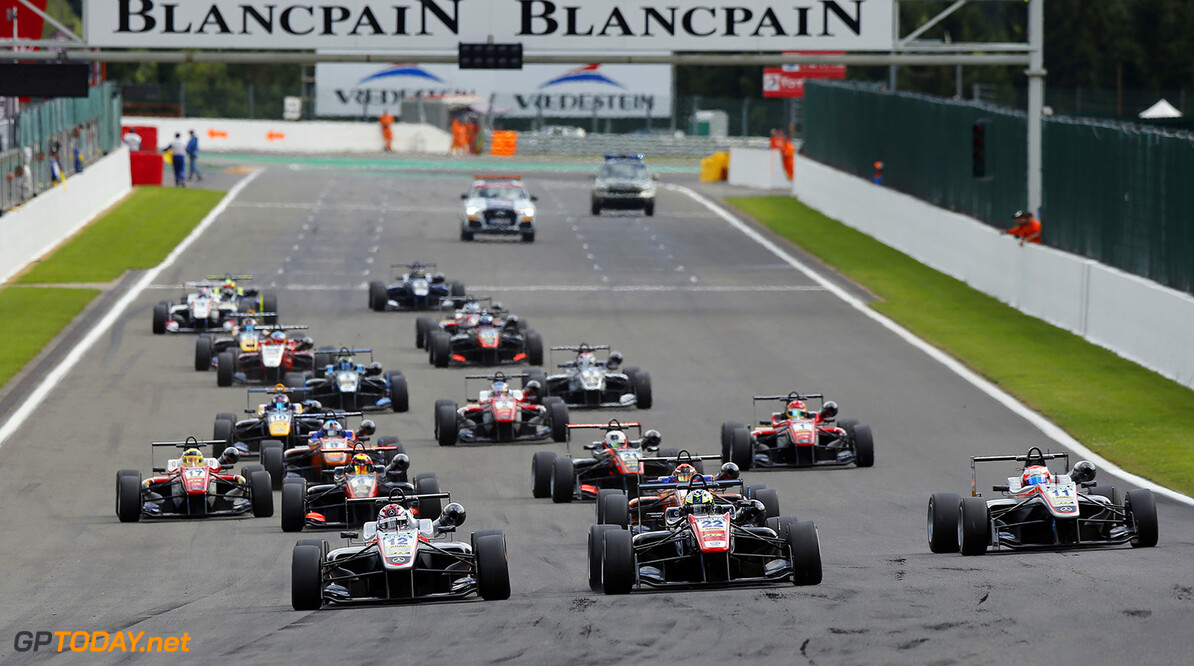 The International Automobile Federation, the FIA, has launched an initiative to ensure that débutants in the European Formula 3 Championship return the following season.

To do that the federation has put together a prize for rookies. The best rookie earns €100,000, while the second and third in the rookie standings pocket € 50,000. The condition is that they use that money for a second season in the European Formula 3 Championship.

"The FIA ​​considers the European championship Formula 3 as the ideal platform for young riders to lay a foundation for their future career in racing," Stefano Domenicali, chairman of the FIA's single-seater commission explained. "For drivers to prepare as well as possible on the next step up the ladder we consider it sensible that talent remains at least two consecutive seasons in Formula 3. The prize money for rookies is an extra reward for rookies that perform well, as well as encouragement to continue longer in that class. "