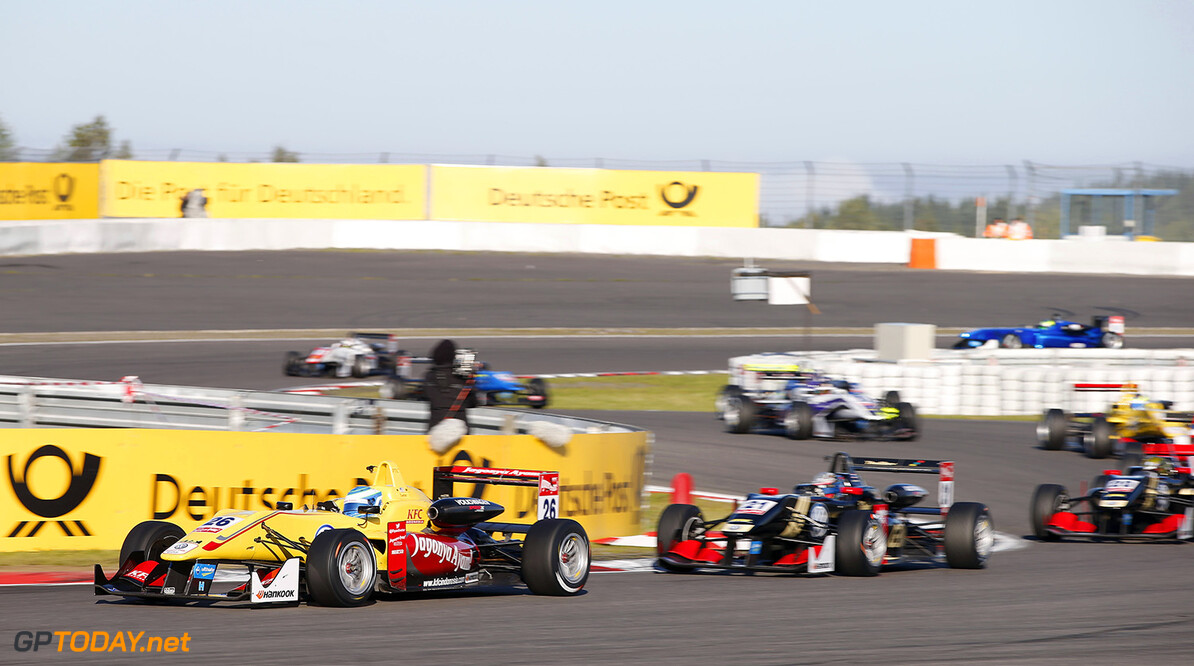 Ryan Tveter stays with Carlin for another year

American racer Ryan Tveter will return to Carlin's FIA Formula Three European team for the 2016 season following his debut rookie season in the highly competitive championship. With one season of the European Championship firmly under his belt Tveter will be looking to build on a season which saw him claim his maiden points and score a host of solid results with the team.

Having spent his rookie season in the series with Carlin, Tveter has already got to grips with the Volkswagen powered Dallara car over the course of both testing and the various European race events. Tveter has already scored a top ten finish resulting in points and multiple finishes within the top 15.

The American racer has also used his rookie season well to gain as much experience as possible competing in the Zandvoort Masters of Formula Three as well as the Macau Grand Prix as the season came to a close. Tveter now looks ahead to building on his debut season as he prepares for his second year in the championship.

Tveter said of the season: "My rookie year in FIA F3 was only my third full season in any kind of motorsport so I'm very excited to continue to work with Carlin and Volkswagen for a second season of FIA F3 in 2016. I learned a huge amount this year with Carlin and we've built a strong foundation together that's been showing in winter testing. I'm really looking forward to next season and the continuity of a second year with a great team."

Trevor Carlin commented: "We're pleased to welcome Ryan back to the team for a second season in Formula Three, he's a pleasure to work with and very mature and professional. He did a good job in his rookie season in a very competitive field and we look forward to building on the progress made with some positive results in 2016."