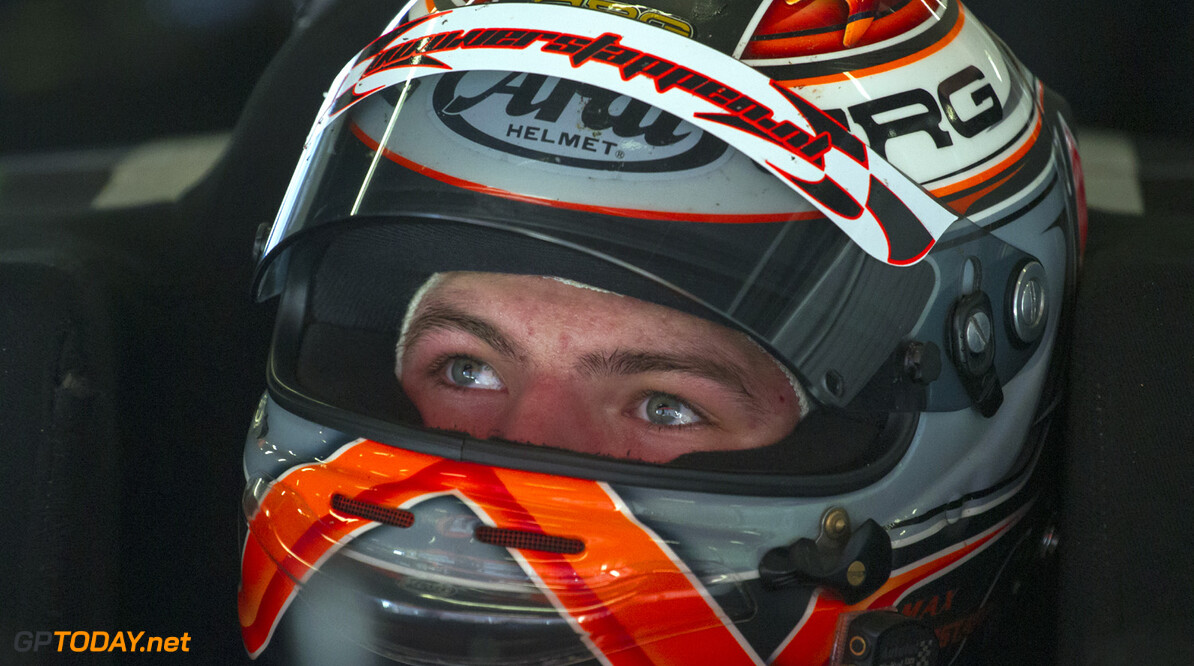 Max Verstappen will be testing a Formula 3 car this week at the Ricardo Tormo circuit in Valencia. After just nine Formula Renault 2.0 tests with several teams, the son of former F1 driver Jos Verstappen will make his F3 debut for Team Motopark.

The current European and World Champion KZ karting will be driving on Wednesday and Thursday for the German team, who invited the 16 year old driver. Max is looking forward to his test: "It will be a nice challenge and great to drive a Formula 3 car. The car has more grip compared to a FR2.0 car, you can drive faster through corners and brake later. I'm looking forward to this test in Valencia with Team Motopark."
F3 News Max Verstappen Renault Motopark
<< Previous article Next article >>
.