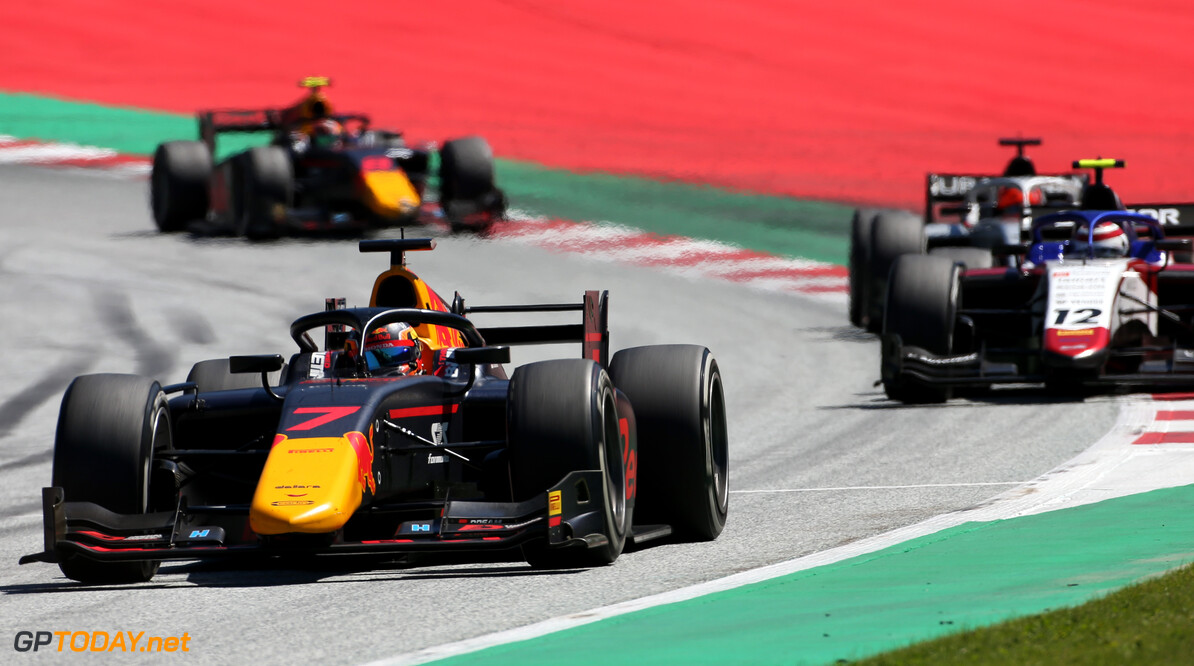 Qualifying: Yuki Tsunoda on pole for for Feature Race

Red Bull junior driver Yuki Tsunoda has scored his maiden Formula 2 pole position, as the Japanese driver followed on from his success in practice on Friday morning.

Guanyu Zhou was unlucky to be blocked by Mick Schumacher on his penultimate push lap, but the Chinese driver managed to put his car in second place with only a few seconds remaining in the session.

The winner of last week's feature race Callum Ilott missed out on pole position by only 0.085s, and the championship leader will be relishing another close battle with his teammate in the race tomorrow.

Luca Ghiotto will start the race from fourth place on the grid, or at least he will as long as he doesn't suffer from more technical gremlins. The Italian was unable to start the feature race one week ago and will be hoping history does not repeat itself.

Williams reserve driver Jack Aitken put in a good lap at the end of the session to finish in fifth. The British driver will have had to re-adjust to the Campos Racing Formula 2 car after making his Formula 1 debut for Williams in free practice one this morning.

Robert Shwartzman looked as if he could challenge for the pole position throughout the session as he set a few fastest sector times, but the perfect lap never came together and he finished a tenth down from the front of the grid.

Formula 3's third-place finisher in 2019 and another Red Bull junior Jehan Daruvala ended up in seventh place, just edging Christian Lundgaard who had to settle for eighth.

Mick Schumacher will have hoped for a better session as he lines up in ninth, with last week's sprint race winner Felipe Drugovich rounding out the top ten.

Marcus Armstrong and Dan Ticktum will be frustrated with missing out on a top ten start, with the pair starting from twelfth and fifteenth respectively. Nikita Mazepin will also be disappointed with his result after finishing in second place during the practice session this morning. He will start from nineteenth on the grid so will have a lot of overtaking to do. 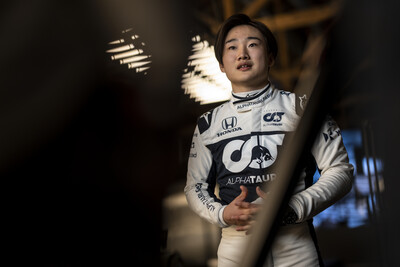