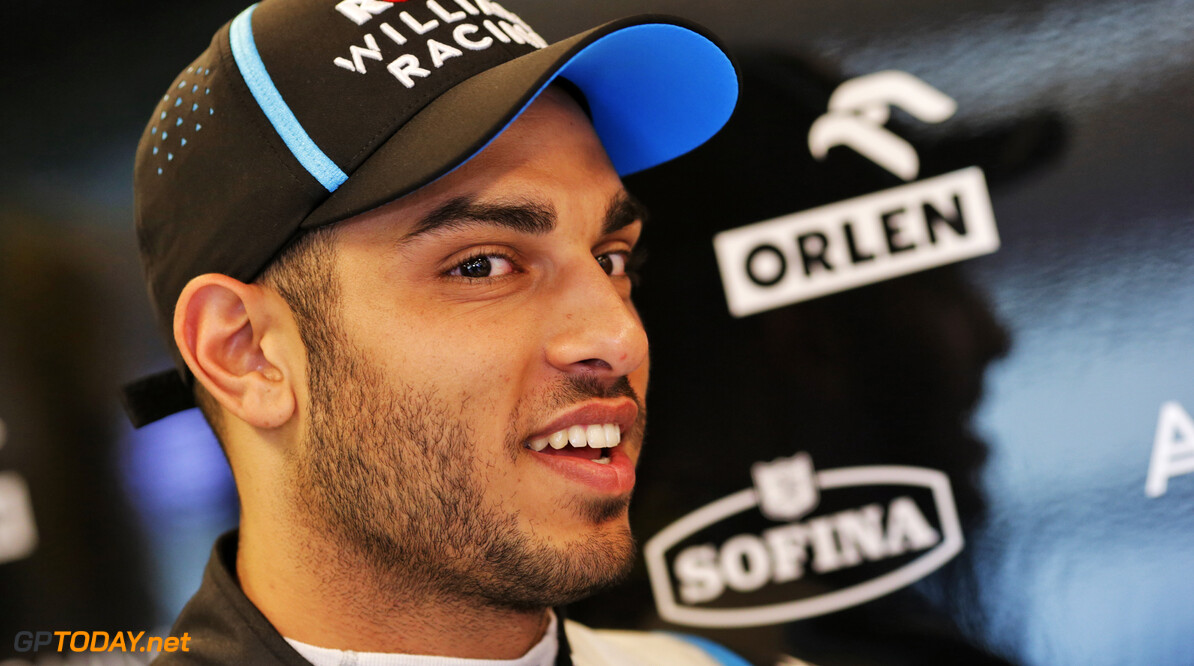 Trident has announced the signings of Roy Nissany and Marino Sato, who will form the team's line-up in the 2020 FIA Formula 2 championship.

Nissany made his F2 debut in 2018, competing for Campos. He scored a best result of 10th at Spa-Francorchamps, which was his only points that season.

Williams confirmed that Nissany would return to F2 this year when it announced him as a test driver for the 2020 season in January.

“I am obviously very excited to be joining Trident Racing,” Nissany said. “I really enjoyed the work already done together in Abu Dhabi and these last few days at the factory.

“This is a great opportunity for me, because Trident Racing has shown that could be the right place for a young to be and I intend to make the most of this opportunity, whilst doing the best possible job for the team.”

Team owner Maurizio Salvadori said: “We want to give Roy a warm welcome to the Team Trident family.

"I am convinced that he will do very well with our team. Our technical staff had the opportunity to witness his skills in the past and in the post-season tests of Yas Marina at the end of last season.

“Over his solid career in Motorsport, Roy Nissany has distinguished himself for his qualities behind the wheel in many occasions, scoring very good results, which I am sure he will repeat together with Team Trident."

Sato took part in the second half of the 2019 F2 season with Campos, failing to score points.

He also has experience in the FIA European Formula 3 championship, spending two years in the series.

“I’m happy to be joining the Italian squad for Formula 2 in the 2020 season,” Sato stated. “I really appreciate everyone who’s involved to make this happen. To be racing in here will mean a lot for me, and of course for the future as well so can’t wait to get started.”

Salvadori added: “We are very happy to announce that Marino Sato will compete for Team Trident in the 2020 FIA ​​Formula 2 Championship. Marino is a very professional racer with great talent.

“His recent, overwhelming, success in the Euroformula Open shows that Marino knows the art of winning races, a talent that only a few pilots have. I am sure that he will keep growing and improving under the Team Trident banner, and conquer the most ambitious goals."