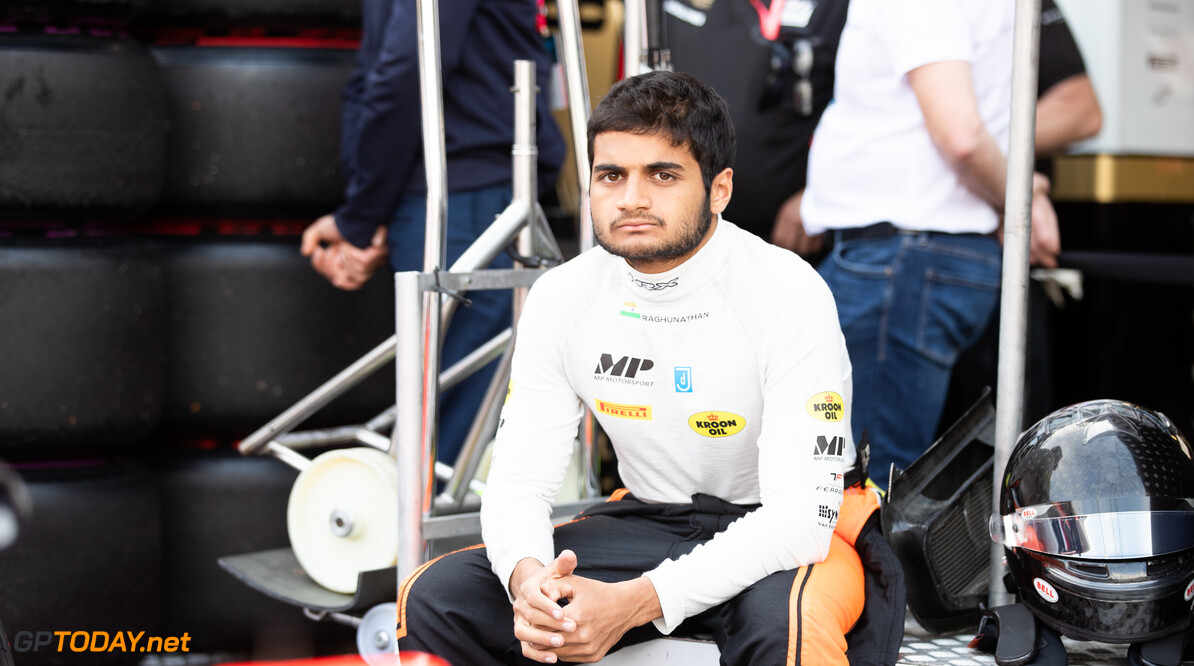 Raghunathan banned for Austria round

Mahaveer Raghunathan has been banned for the next round of the Formula 2 championship in Austria after picking up 12 points on his superlicense.

Picking up 12 points over the course of 12 months results in an automatic ban for drivers, and Raghunathan received nine of them for infringements during the Feature Race at Paul Ricard.

The stewards deemed that Raghunathan didn't correctly follow procedure under the three virtual safety car periods that were used during the session.

Raghunathan was also handed a 15-second time penalty for his actions.

The mishaps add to the list that Raghunathan has built up this year, as he has been punished at three previous rounds.

In Bahrain, he crossed the finish line twice at the end of the race and was penalised for the following race. In Baku, he overtook a car before the safety car line at a restart, while during Friday practice, he missed the call to the weighbridge.

More penalties followed in Monaco, as he left the track and gained an advantage during the race, before colliding with Campos' Jack Aitken. In the Sprint Race, he picked another penalty for cutting into the pit lane at the start of the race at Turn 1.

There were other penalties awarded post-race in France, as Sean Gelael will start Sunday's Sprint Race from the pit lane following his collision with teammate Mick Schumacher.

Tatiana Calderon received a 10-second time penalty after being found guilty of also infringing the rules under the virtual safety car.