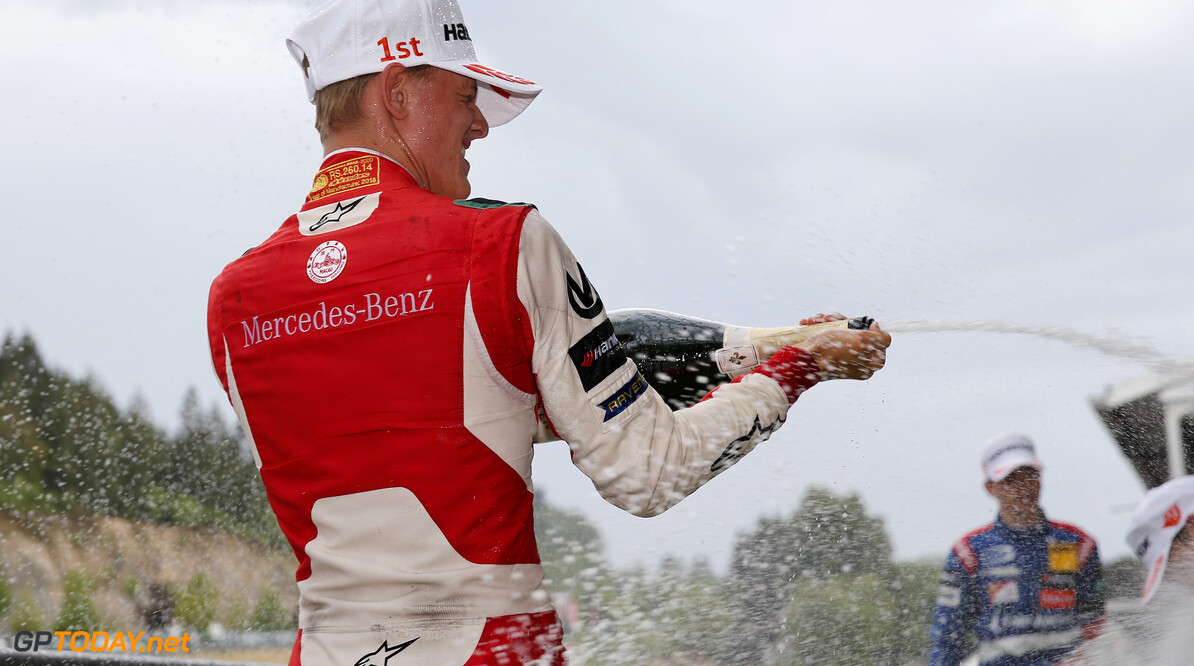 Mick Schumacher finds no problems with comparisons to father Michael

2019 FIA Formula 2 debutant Mick Schumacher has revealed that he finds no problems with the constant comparison to his seven-time world champion father Michael.

Mick Schumacher is noted to be following in his father's footsteps after joining the Ferrari Driver Academy last Winter.

He has stepped up to the Formula 2 Championship for this season, debuting with the Prema team in the first round of the championship in Bahrain on March 30th.

"Being compared to my father was never a problem for me," Schumacher said. "Being compared to the best driver in F1 history is the goal you want to achieve and to have that as my idol and father is very special.

"I feel honoured to be compared to him because I just learn and try to improve."

His father Michael is often regarded as the greatest Formula 1 driver of all time, with seven world titles and ninety-one wins in a career that spanned twenty-two seasons in Formula 1.

Michael suffered horrific head injuries in a skiing accident in December 2013, and has not been seen in public since, at the request of his family.

"I can learn very much from Ferrari because they have so much experience and I will want to work with them to achieve the maximum I can, " Mick said about joining the Ferrari Junior Academy.

"The first impressions I had from Ferrari was very heart-opening, welcoming me in a family which was always part of my family."