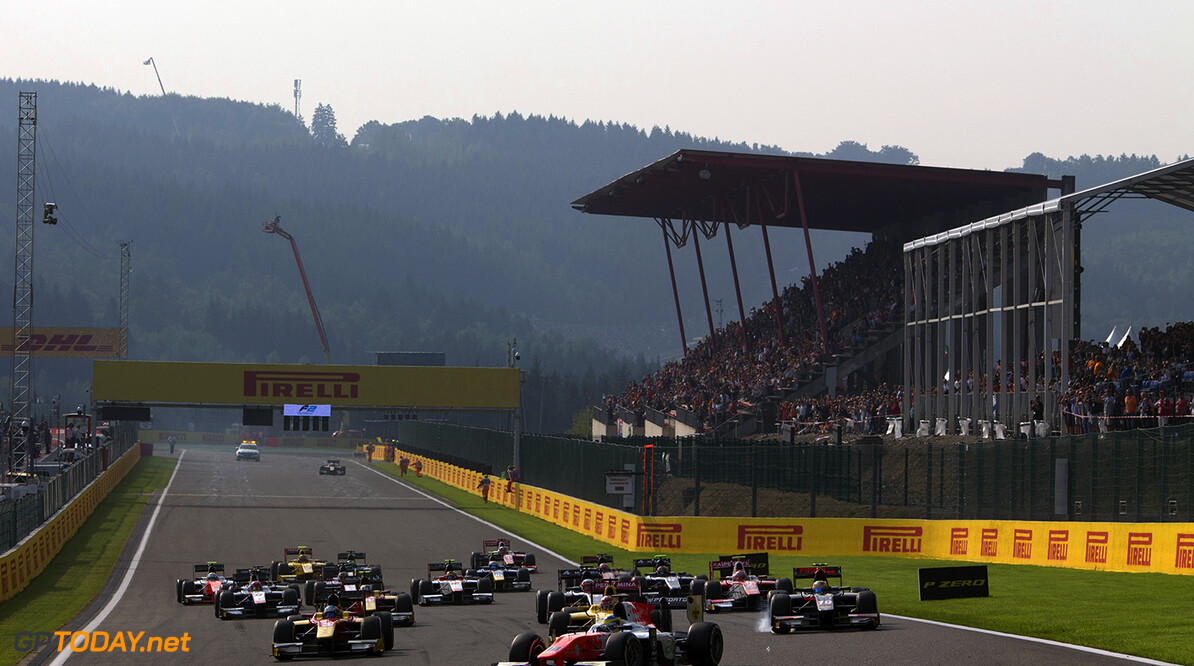 FIA race director, Charlie Whiting, says its the desire of liberty media to mould Formula 2 and GP3 to their liking, with the aim being to create a structure similar to that of MotoGP with Moto2 and Moto3. He says they want F2 to be as close to what a driver could experience in F1 but without the costly nature of F1.

This comes after the launch of the new F2 car yesterday, in which it was made clear that the series will also use the controversial Halo device and drew a striking resemblance to the new generation of F1 cars. this comes after the series was brought under the FIA umbrella at the beginning of the year and was rebranded, changing from GP2 to F2.

The aim is to re-establish F2 as the sole proper feeder series, something it has lost somewhat in recent years with not one of the last five champions making the grid immediately after they won the championship as opposed to six of the first seven making the immediate jump. In the Motorbike world the only way to get the premier series as a young driver is through Moto2 but there have been several other routes to F1 in the world of single seaters in recent years.

Charlie Whiting said this after the launch of the new car: “The MotoGP structure is certainly what the commercial rights holder would like and we are working very hard to try to achieve that, the idea with this car for Formula 2 is to make it as close to a Formula 1 car as possible. I think they’ve achieved it really well as the styling cues are all from F1 which is what was intended.

"The whole thing to intended to look more modern and stay that was for some time. On the engine the plan is to use the same one for GP3 and Formula 2, just one is normally aspirated and the other is turbocharged.”

Ross Brawn also weighed in on the direction of F2 saying: “We want this to be a logical structure in terms of drivers, fans, commercial aspects, we want to introduce commercial sponsors to Formula 2 and GP3, then they can go on to become major partners to Formula 1 teams.

"It should be a great initiative. Formula 1 will be putting in effort commercially into Formula 2 and GP3 – and hopefully that’ll become Formula 3 in 2019.Talks are ongoing on the TV aspects but we want to promote the series and we want it to become stronger by making it a better model for the competitors.”