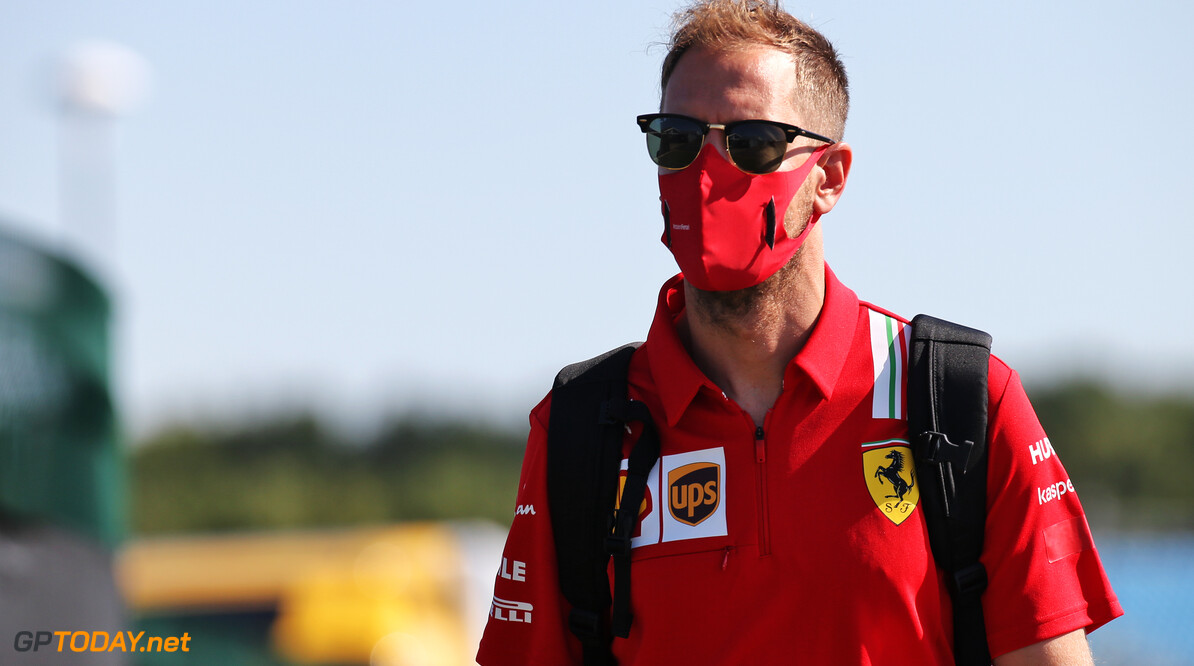 Ferrari driver Sebastian Vettel has warned not to 'expect miracles' during the next two races in Monza and Mugello, after a poor showing during Sunday's Belgian Grand Prix.

Both Vettel and teammate Charles Leclerc finished outside the top ten in thirteenth and fourteenth, as neither driver were able to move up the field during the race.

Speaking after the race, Vettel was hopeful that such poor performance was down to the nature of the Spa-Francorchamps circuit, but was unsure how the team has managed to fall behind the Ferrari customer teams of Alfa Romeo and Haas.

He also noted the upcoming races in Italy, with next weekend's Italian Grand Prix at Monza, while Mugello hosts the first Tuscan Grand Prix a week later.

Vettel ensured the team would work hard in order to try and perform better on its home circuits, but warned not to expect any breakthroughs as it will not be possible with the current package.

"I think, on one hand, Spa is a very power-sensitive track and we struggled this year with power so naturally, we were going to be a bit behind," Vettel commented.

"But the other one is I think we were behind the people that we were quite a bit faster, especially on race day in the last couple of races, speaking of Sauber [Alfa Romeo] and Haas.

"So there is probably something that is not exactly clear. I hope it will be a bit Spa-specific but we have to work hard, there is a lot of lessons this weekend and we need to make sure we stay strong and stay together and do the best we can.

"We have two important races coming for the team in the next two weeks and that's where we have to focus on, but you also have to be realistic, you cannot expect miracles. The package is what it is, we are not where we would like to be.

"So we have to stay optimistic and see the good things, even if there are not many."