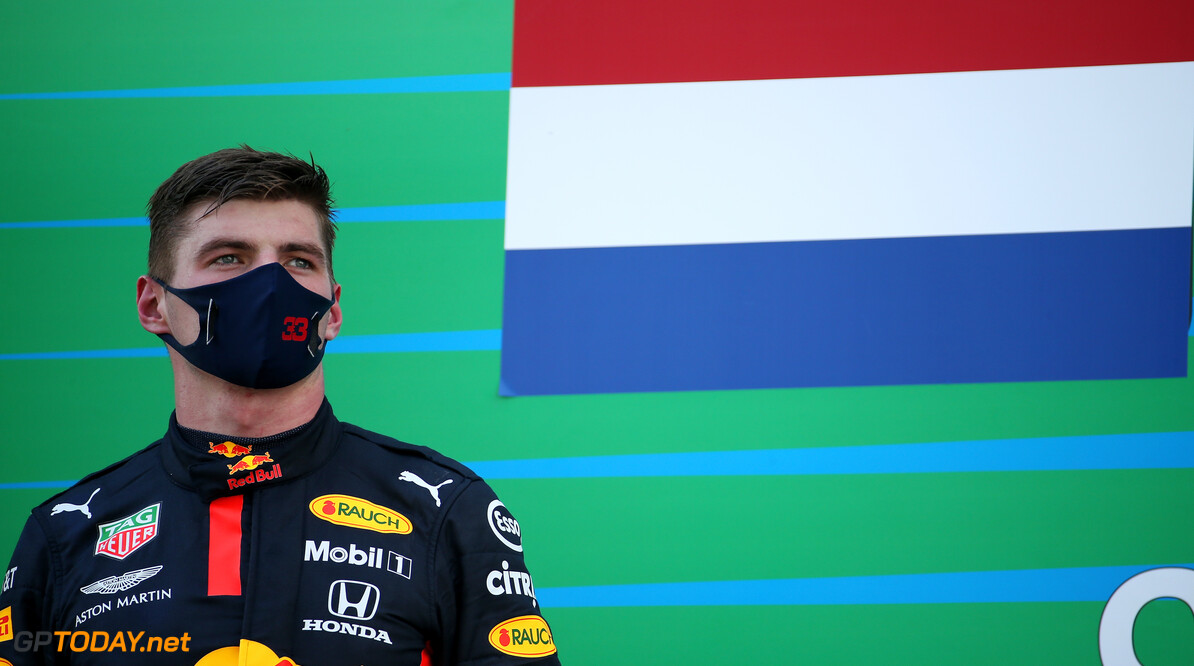 Belgian GP 'a very positive weekend so far' for Verstappen

Red Bull's Max Verstappen has lauded the team's weekend so far, claiming it was going far better than what was originally anticipated.

Verstappen managed to qualify third, within a tenth of the Mercedes of Valtteri Bottas, claiming he was very proud of the lap and the session overall as a whole.

"I think, overall for us, it's been a very positive weekend so far," Verstappen said.

"We came here and we thought it was going to be really tricky for us and actually, to be P3 and that close to Valtteri even though we are still half a second off to Lewis, I think I can be proud of that overall.

"The lap was decent, I ran out of energy a little but it is distributed around the whole lap so, it's probably the fastest way of getting the lap time. Very pleased and looking forward to tomorrow."

Speaking after qualifying on whether Red Bull can challenge poleman Lewis Hamilton during tomorrow's Grand Prix, Verstappen was not sure but admitted anything could happen around Spa.

The Dutch driver also hoped for mixed conditions for the race, saying it will make the race more difficult for drivers and give more of an opportunity to move forward in the race.

"I don't know. I mean if you look at the lap time difference to Lewis, I don't think, suddenly in the race we can fight him," Verstappen added.

"Around here, you never know. With the weather as well, I hope it will come into play it makes it a bit more difficult for everyone and it's a bit more fun around especially on this track."