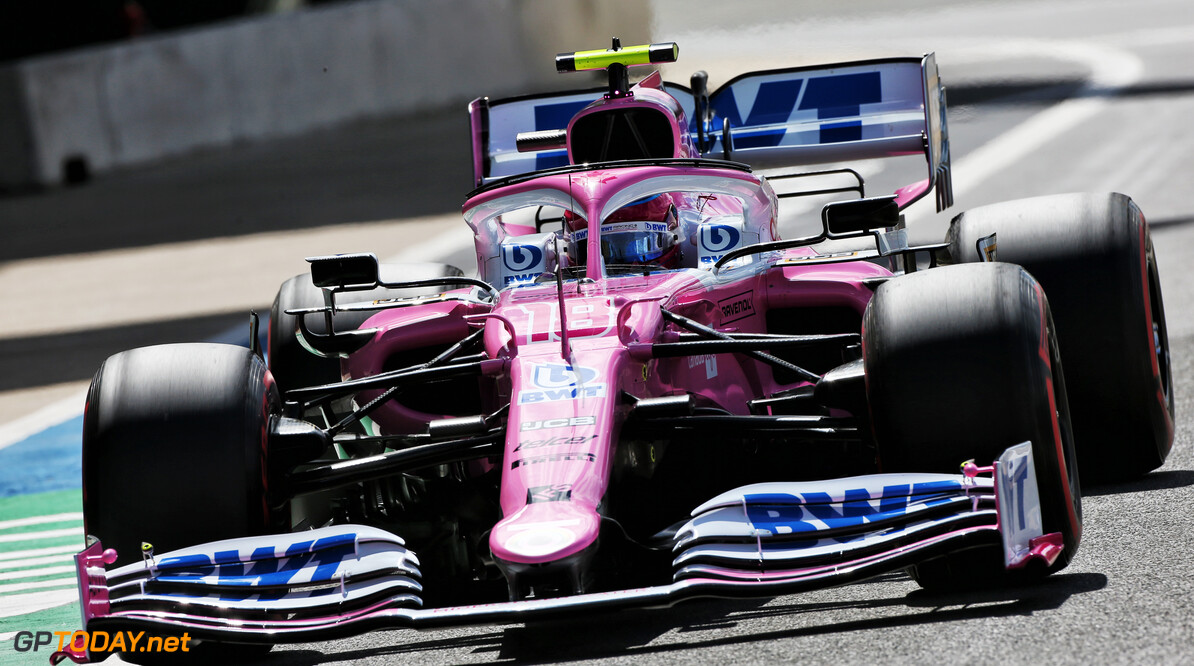 FIA set to clamp down on teams 'reverse engineering' cars

The FIA has announced its intentions to clamp down on teams 'reverse engineering' future cars by preventing the use of photography and other techniques used by teams to copy rival designs.

The decision was made in response to the controversy surrounding Racing Point and the design of its 2020 car, the RP20.

Despite being initially cleared by the FIA, the team were found guilty of copying Mercedes' 2019 title winner the W10 after appeals were lodged against the team.

On the run-up to the 70th Anniversary Grand Prix, it was also announced the team were fined €400,000 and deducted 15 championship points for being found guilty of using Mercedes brake ducts.

The fine and deduction prompted a number of appeals from teams such as Ferrari and Renault, while Racing Point itself appealed the decision, believing the team stayed within the boundaries of the regulations at all times.

The intention was made clear in a letter addressed to all ten teams by FIA secretary-general Peter Bauer, who also wrote about other regulation changes, such as the recent ban on qualifying engine modes.

“We are in full agreement with many of you that it is not the direction that the sport wants to head towards." The letter read.

"Additions to Article 22.3 of the 2021 technical regulations will expressly prevent teams from using photography or other reverse engineering techniques to copy large parts of other teams’ cars,” adding that “designs from the first race of the 2020 season may still form the legitimate basis for further evolution in 2021.”