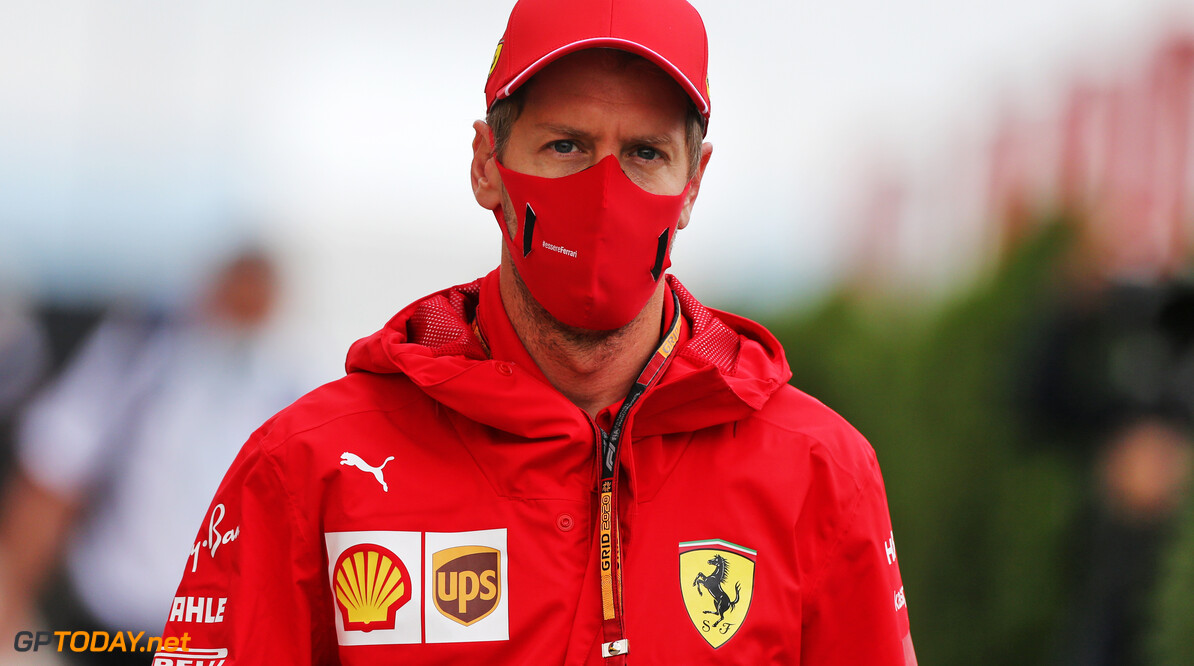 Sebastian Vettel says being out of contract and on the driver market for 2021 is “exciting” as he ponders his next career move.

The four-time world champion will leave Ferrari at the end of the 2020 season, bringing an end to his six-season stay at the Maranello-based squad.

His plans for next year have not yet been confirmed, however Vettel is being heavily linked with a switch to Aston Martin, who will take over the Racing Point team.

Having once taken it upon himself to leave Red Bull and join Ferrari, Vettel now faces an unknown future, which could see him depart F1 altogether.

Speaking to Sky F1, Vettel was asked how it feels to not be fully in control of his next move: “Exciting, to be honest. Exciting in the way if one door shuts, another one will open. Whatever that door will be I don't know yet, is the honest answer.

At 33 years of age, Vettel is not an age of a driver that typically announces their retirement from F1.

However, the German says that his decision for 2021 will primarily be driven by the prospects it could give him to achieve further success.

“Age is obviously not a problem, I still have a lot of years on the clock. But for me, I found also in this period that I love to compete. I love to win.

“Obviously I wish there were more races I won, but it's still not too bad. That's why I'm here, I'm not here to just participate, not here to be a Formula 1 driver not here to make money.

“I'm really here to achieve something and I will see in the next [period of] time if that's on the cards or not. That will drive my decision.”