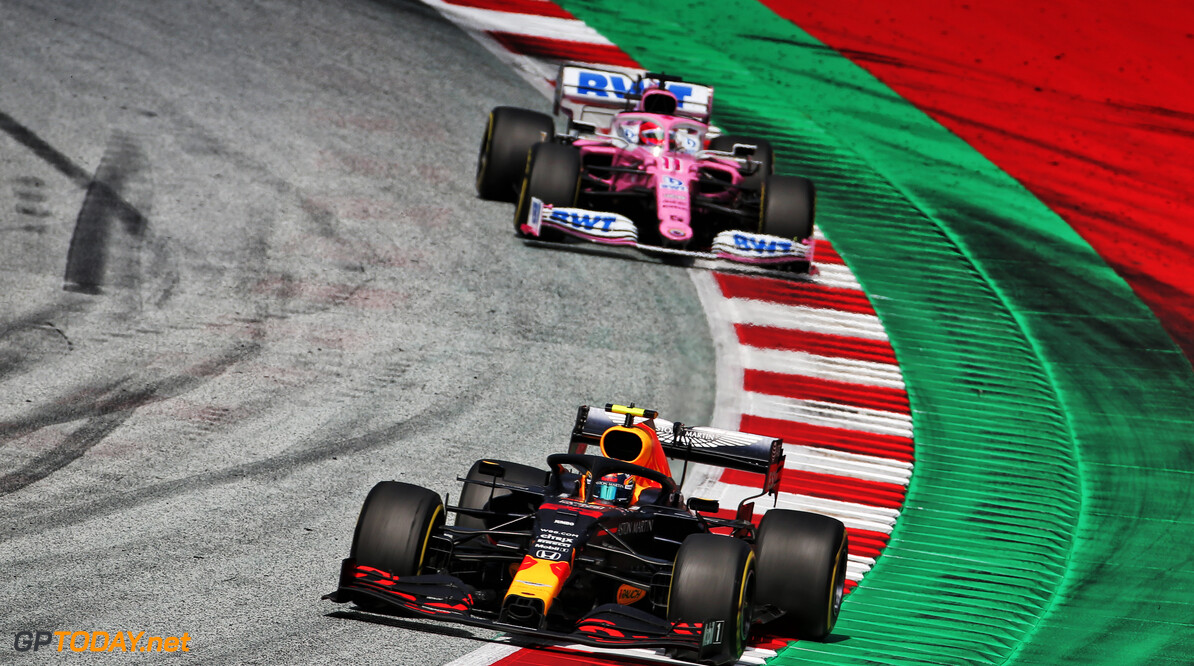 Red Bull's Alex Albon has addressed the reasons behind his lack of pace during last Sunday's Styrian Grand Prix, as he looks to pull closer to teammate Max Verstappen for this weekend's race in Hungary.

Albon explained how he suffered from balance issues over last weekend's Grand Prix thanks to the loss of FP3 with heavy rain. Qualifying did ultimately go ahead in the wet but left Albon uncomfortable with the car during the race.

Albon revealed he was working closely with the team to try and resolve these issues for this weekend's race at the Hungaroring and was confident that he would be able to achieve a better result and be closer to his teammate.

"Well, I think there are two sides to it. The first race itself was actually a pretty good race, we were fighting for the lead," Albon said.

"There was really only one stint in the whole weekend, I would say the first stint on the softs, that wasn't great, but that was about it really. We had a bit of blistering but apart from that, it wasn't too bad at all.

"It's just the start of the race that needs a bit of work. We've come up with a few ideas or solutions to address that this weekend but that's about it really.

"It's just balance more than anything else because we had the wet running on Saturday and we didn't have time. We brought some upgrades to the car and they definitely worked, but it just took a bit of time, more than I would have liked, to get up to speed with it."