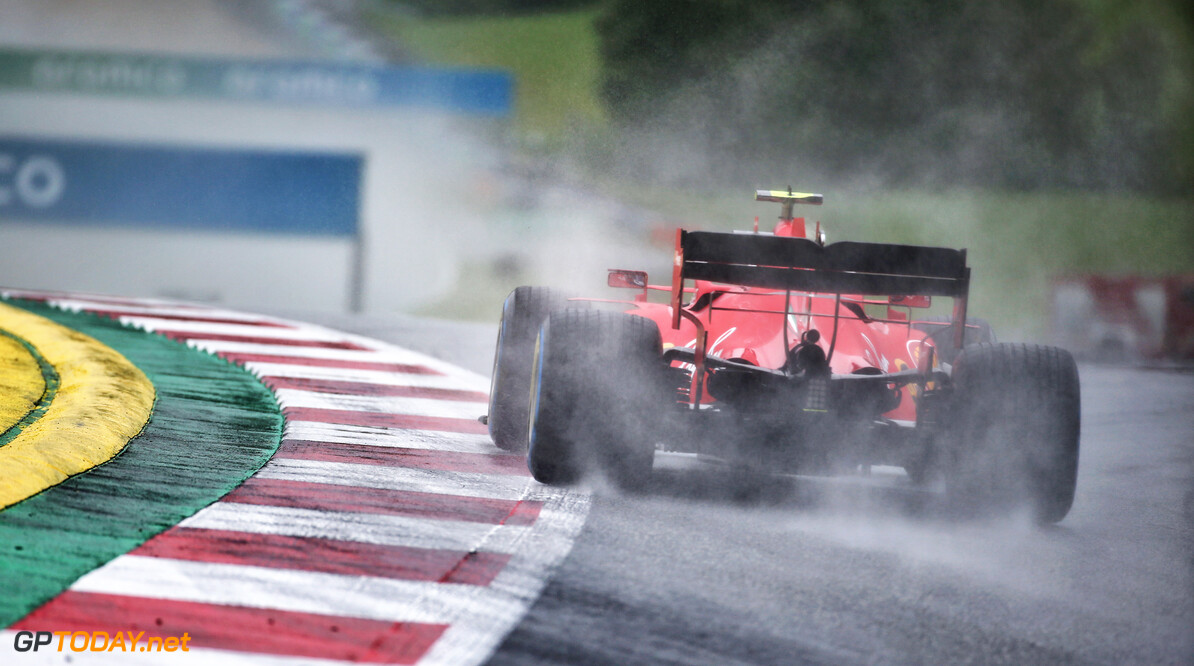 Leclerc, Raikkonen and Perez summoned to stewards after qualifying

Charles Leclerc, Kimi Raikkonen and Sergio Perez have all been summoned to the stewards following qualifying for the Styrian Grand Prix.

Leclerc is under investigation for two counts, the first of which is for allegedly impeding Daniil Kvyat through Turns 9 and 10 during qualifying.

The Ferrari driver has also been called for “allegedly crossing the control line after a red flag was shown” following a crash for the Alfa Romeo of Antonio Giovianzzi.

Kimi Raikkonen, who was four seconds behind Leclerc, has also been accused of crossing the control line following the deployment of the red flag.

Sergio Perez has been summoned to the steward's office for not respecting yellow flags at Turn 3 during Q1.

One grid penalty has already been handed out this weekend for Lando Norris, who overtook cars while under yellow flag conditions during the opening practice session on Friday.