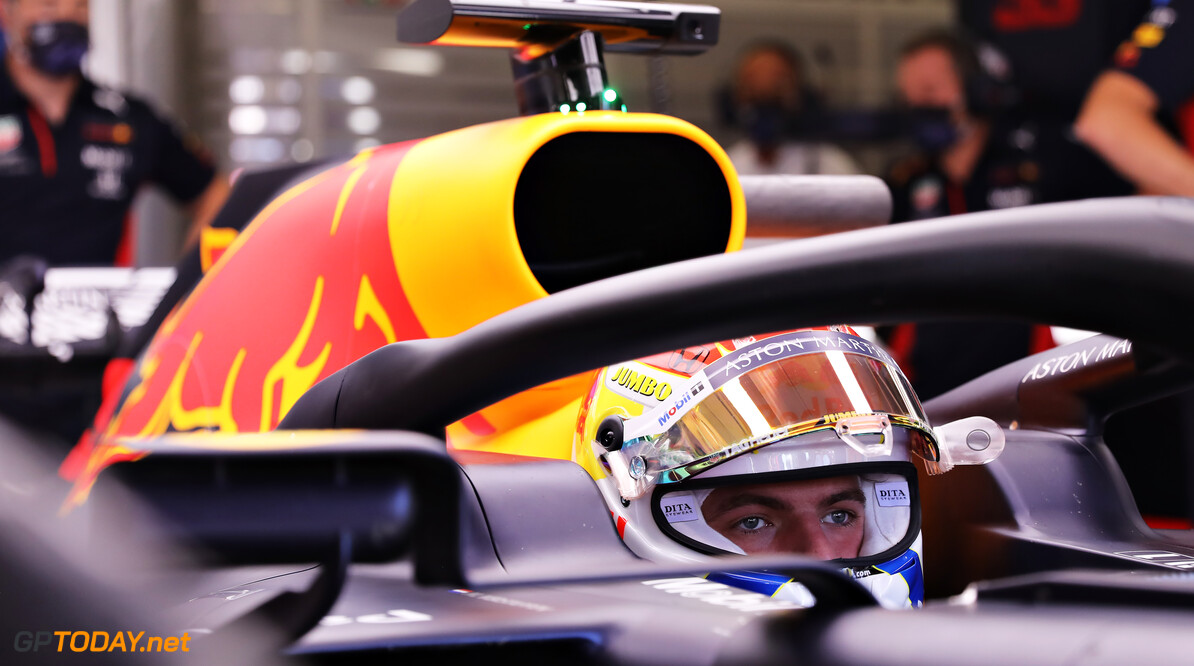 Max Verstappen says his Red Bull RB16 is feeling “much better” after the first two practice sessions for the Styrian Grand Prix compared to last weekend.

Formula 1 remains at the Red Bull Ring for the second round of the season, with the energy drink squad seeking a stronger result after both of its cars retired from the race last Sunday.

Red Bull was mostly losing time to rivals Mercedes through the final sector last time out, however after second practice for the Styrian GP, Verstappen topped the timesheet ahead of last week's race winner Valtteri Bottas.

Speaking after the session, Verstappen spoke positively about his car and its potential for the remainder of the weekend.

“Yeah, [it was] much better,” he said. “We learned a bit more about the car. We were of course not so happy last week, we tried a few things this weekend so far.

“I'm a lot more pleased. It's heading into the right direction.”

Verstappen said that the team will “find out on Sunday” if its race pace is stronger compared to last week, but early indications are that it is “a lot more positive”.

Rain is being forecast for Saturday's qualifying session, with a potential washout bringing the danger of the session being cancelled altogether.

Should that happen, F1 will attempt to reschedule it for Sunday morning, but if that fails to materialise, the final standings from FP2 would determine the starting grid - meaning Verstappen would be on pole position.

However, the Dutchman played down the possibility of such a situation formalising: “Sunday [weather] is alright. So I guess if tomorrow we can't qualify, we still have Sunday morning to do it.”

The second time he did so, he found himself skating through the gravel at high speed on the exit of Turn 7. Speaking about the incident, Albon admits he was “just pushing a bit too much on exit”.

Despite the frustrations, Albon says that he found some positives during the day, and will look over Verstappen's data to get a clearer overview of where the car needs to be for the remainder of the weekend.

“Some things worked, definitely,” he said. “We have some good points, we tried a few things in the last session that didn't work. Tonight we'll go over it.

“Max had a good session and he's happy with the car. I think we can learn a little bit from his side of the garage and we'll see.”