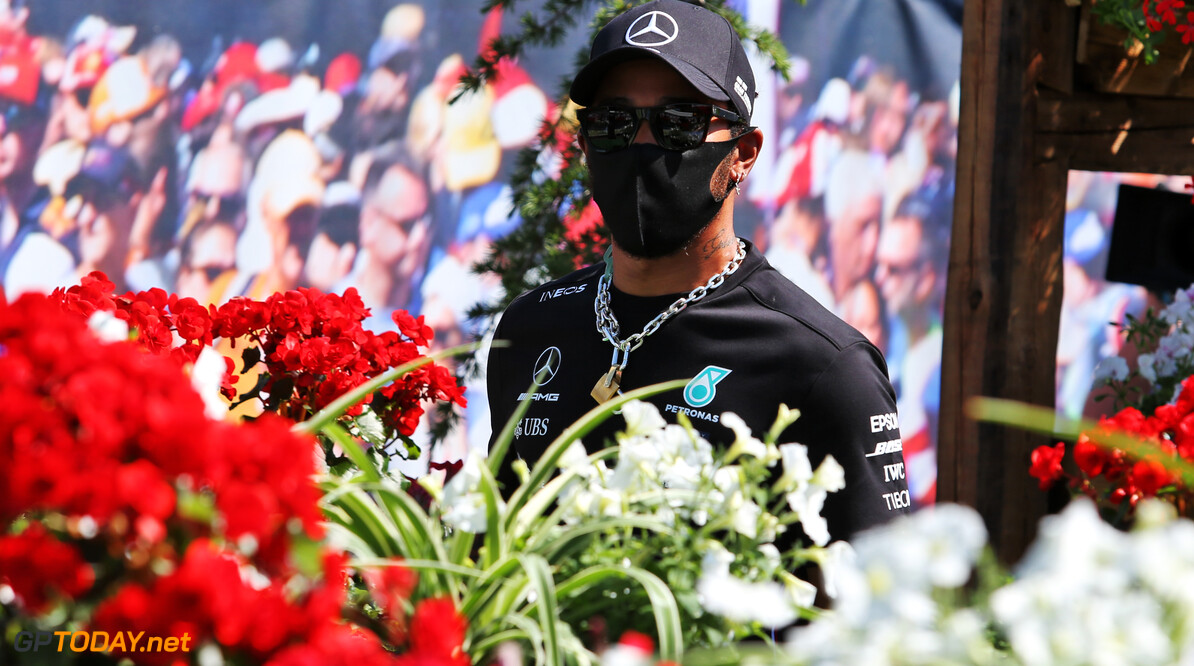 Penalty points are another way for the race stewards to penalise drivers when they cause an incident on track, and often go hand in hand with a time penalty during the race.

Should a driver collect 12 points over the course of 12 months, they are forced to serve a ban and sit out the next grand prix.

Since the introduction of the penalty points in 2014, no driver has yet collected 12 points, however some have run a little close for comfort in recent years.

Currently, Lewis Hamilton has the most points on the board with seven, having been handed two extra following his clash with Alexander Albon on Sunday at the Red Bull Ring.

Behind him on the tally list is fellow multi-world champion Sebastian Vettel with five, while everyone below him is not in any real immediate danger of facing a race ban.

Points stay on a driver's licence for 12 months before being dropped on the same date, one year following the incident.

But which drivers currently have points on their licence? Take a look below;