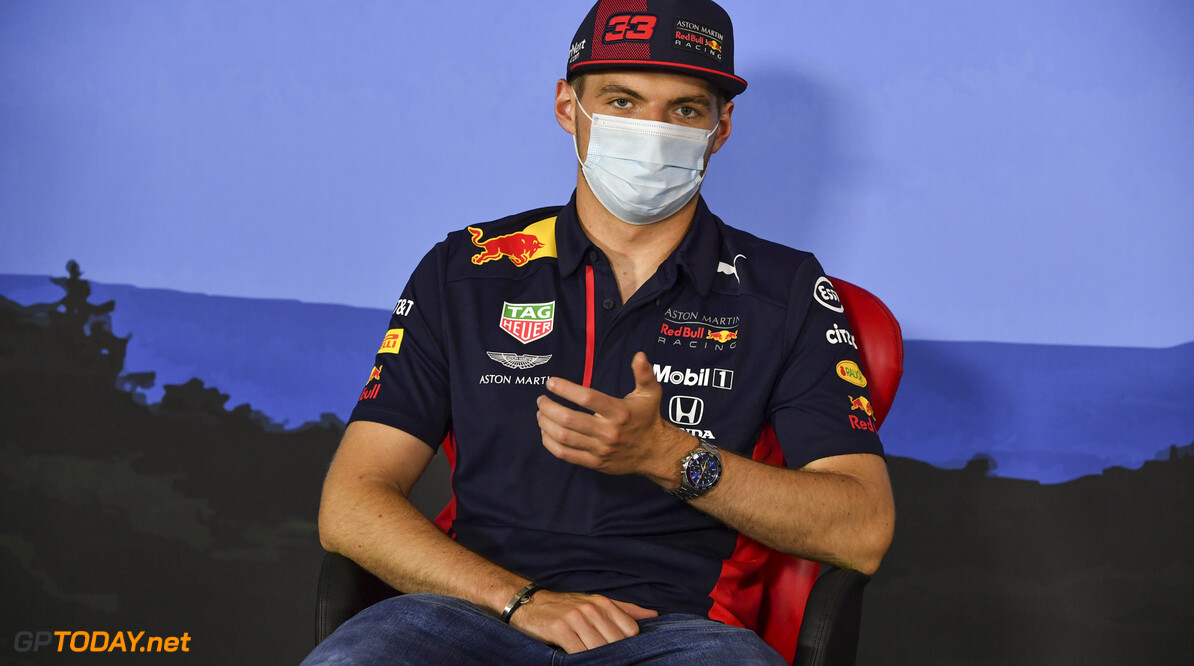 Max Verstappen is sure Red Bull is in a good position coming into this weekend's season opener in Austria after a number of upgrades were introduced to the RB16 ahead of this weekend's race.

Verstappen, who won the last two races at the Red Bull Ring, was positive that the team could challenge for a third consecutive win at the circuit thanks to the upgrades introduced to the chassis and Honda's recent power unit improvements also.

“I think we are definitely in a good position and we have kept pushing to bring all of the parts here and we have an upgraded engine ready, it’s a good start,” Verstappen said.

“All those things were scheduled but after the four-month layoff to bring it here is good and I am looking forward to getting started so we can see where we are.

“It’s such a long break and only doing winter testing but is always a question mark, it is better to go out on track and do the talking.”

​​​​​​With F1 hoping for a 15-18 season this year, Verstappen has noted that he will not change his approach to the season regardless to the number of races.

It is understood that F1 hopes to move towards Asia and the Americas after the eight confirmed races in Europe are over, but nothing has yet been confirmed.

Despite not having confirmation on how many races will go ahead in 2020, but Verstappen affirmed that he will not change how he will go ahead with each weekend.

“For me, it doesn’t [make a difference] because if its 22 races or 8 or 15, you never want the DNF so you always want the best result possible without a crazy amount of risk," Verstappen added.

"If you make a mistake, it’s more costly but that is how it is, so the approach is pretty similar. You always want a good result, you don’t want to retire.”