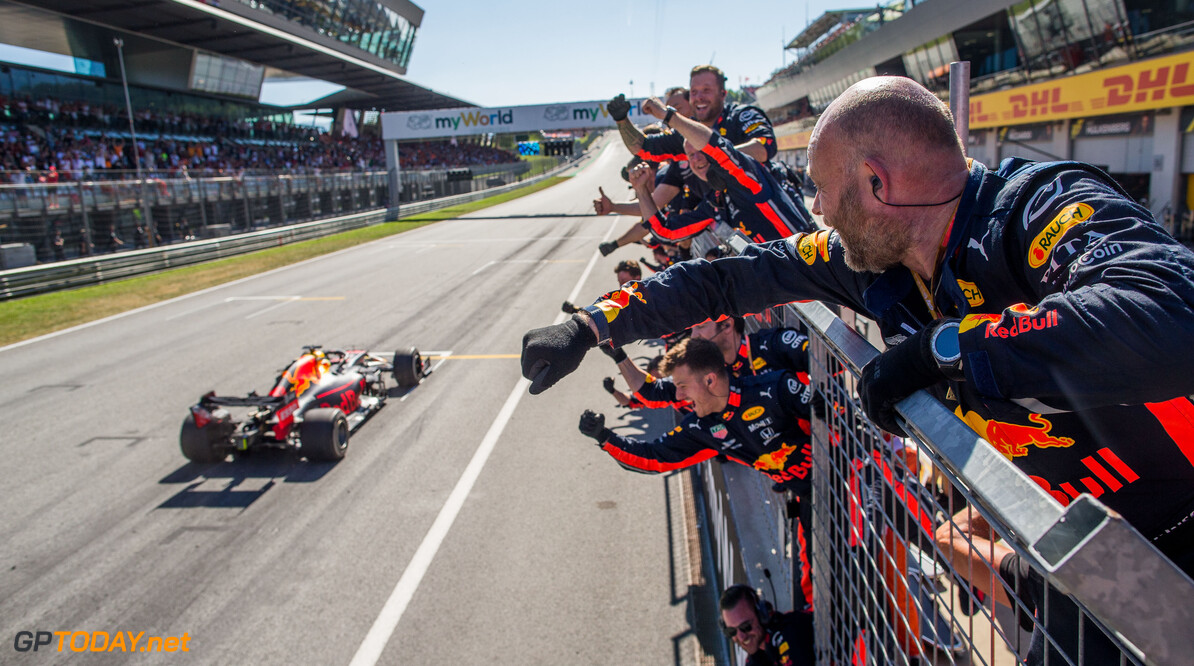 The Red Bull Ring hosts the opening round of the 2020 season this year, as the coronavirus pandemic has delayed the campaign to June. Having rejoined the calendar in 2014, the track will host two races this year on successive weekends.

Spielberg is the location of the Red Bull Ring, hosting its seventh race in the turbo-hybrid era. The very first Austrian GP was held in 1964, not on the current circuit, but at Zeltweg Airfield. The circuit is 4,326 kilometers long and with at roughly 66 seconds, the circuit has the shortest lap time on the calendar.

With a number of long straights, the track is very fast with a relatively simple layout, but that doesn't make the track any easier, as the slightest mistake can have big consequences on this track.

Pirelli has allocated set tyres for the upcoming weekend, meaning all drivers will have the same number of each compound.

With no races yet held in 2020, Mercedes will be the favourites heading into the race, having won every championship on offer since 2014. However, Red Bull has won the last two races in Austria and is hopeful it can fight for the world championship this year - meaning the opening piece of glory will likely either go to Mercedes or Red Bull.

Last year, Charles Leclerc secured his second career pole position, beating Verstappen to the top spot. Verstappen looked set to challenge from the get-go, however a poor start saw him drop down the field. That didn't deter the Dutchman, who fought back through the front runners and overtake Leclerc in the final laps to secure his first win of the year.