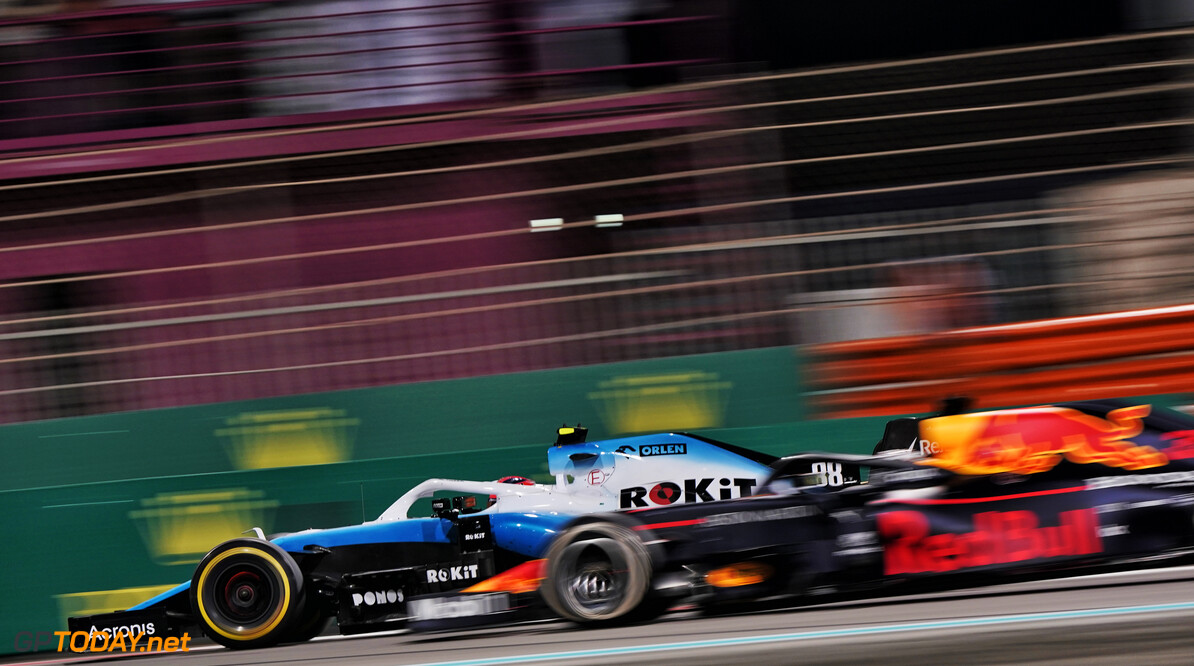 The prospect of reverse grid races being held this year have taken a setback and are unlikely to progress any further.

Next month in Austria, two race weekends will take place, with some teams keen to see a 30-minute reverse grid race on the second weekend.

The reverse grid race, which would take place on Saturday, would see drivers line-up in reverse championship position, with the results of that race setting the grid for Sunday's grand prix.

It is now also believed that Racing Point is opposed to the idea of reverse grid races.

Horner voiced his full support for the plan, insisting that F1 is at 'a perfect time' to trial a new format and “otherwise there will never be a good time and we'll never know”.

Earlier this year, the FIA updated a section of its Sporting Code that would allow it to make decisions in light of the COVID-19 pandemic without agreement from all of the teams.

However, unanimity is needed for the reverse grid rule to be passed as it is not a direct decision stemmed from the coronavirus situation.

“I think we've got a unique situation this year, and having two races at the same venue, it would seem the perfect time to try something different at that second event,” Horner told Sky F1 on Monday.

"Otherwise, with stable weather conditions, we're likely to have the same output in race two as we have in race one.”

The Red Bull Ring is one of two venues that is confirmed to be hosting two races this year, with Silverstone the other.