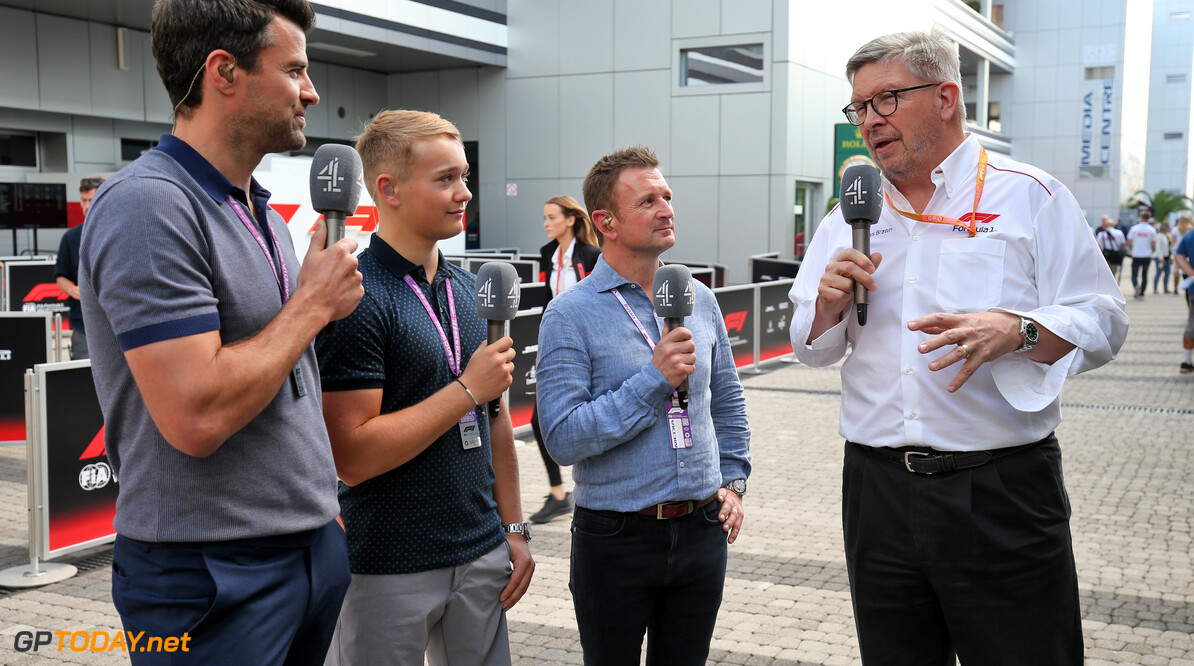 Formula 1 has asserted that it will not be showing extra races on free-to-air television channels in 2020, despite fans not being able to attend grands prix.

On Tuesday, the opening eight races of the new season were confirmed, with two races in Austria kicking off the campaign before trips to Hungary and the United Kingdom.

Various sports are showing more free-to-air action for fans at home amid the ongoing coronavirus pandemic. The BBC has confirmed that it will show four Premier League matches live when the league returns later this month.

Since 2019, Sky Sports has held exclusive coverage rights of all F1 sessions throughout the season, except for the British Grand Prix, which was shown live free-to-air on Channel 4 last year, as well as Sky Sports.

Before that, Channel 4 had possession of rights to show half of the season live on TV but has since been restricted to highlight packages of qualifying and the races, hours after the live events end.

Two races at Silverstone will take place this year, titled the 'British Grand Prix' and the '70th Anniversary Grand Prix' - however only one will remain the only free-to-air live F1 race in the UK and Ireland this year.

F1 highlighted that it is only appropriate that it honours the contract that it holds with its broadcast partners going forward.

“F1 has existing contracts in place for broadcast and it is right we honour those commitments with our long-term partners,” F1 said.

“Silverstone will host two events, with one of those events available live as Free-to-air (FTA) within the UK. Each market situation is different and has comprehensive highlight packages to complement the live broadcast of the races.”

F1 outlined in its strategic plan to ensure a safe return to racing that broadcast stations will operate remotely and will not need to attend races.