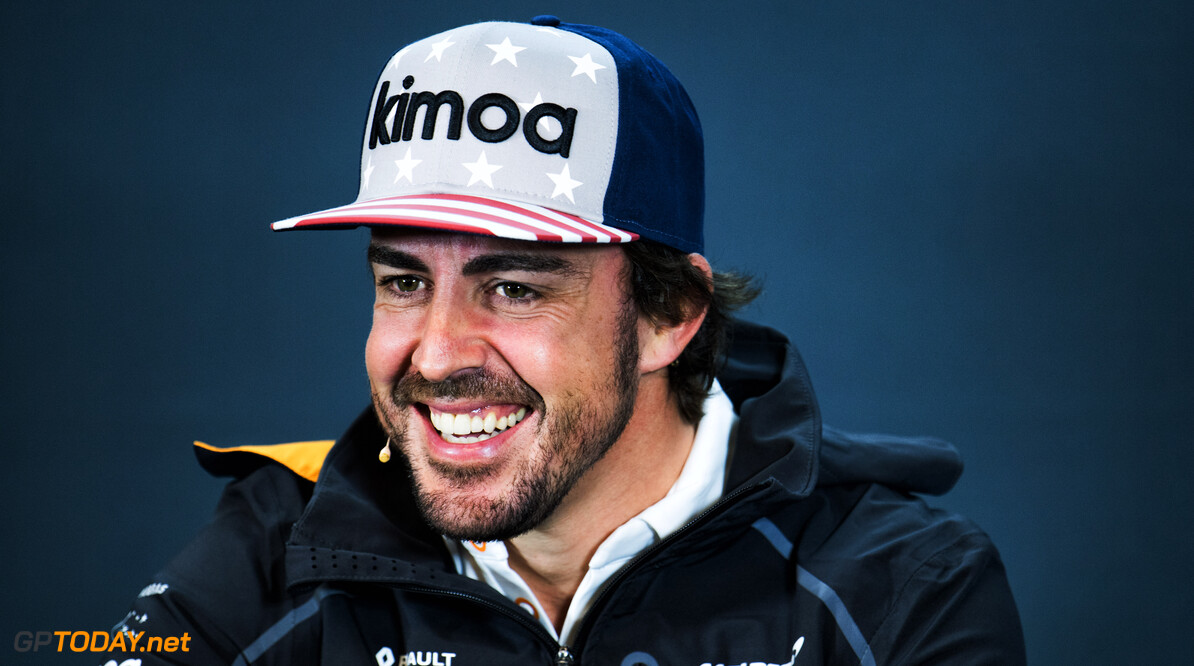 Alonso, Leclerc and Giovinazzi sign up for Virtual 24 Hours of Le Mans

Charles Leclerc and Antonio Giovinazzi will become teammates at the Virtual 24 Hours of Le Mans next month, it has been confirmed.

Fernando Alonso has also announced that he will be taking part in the event, becoming teammates with Rubens Barrichello and a duo of sim racers, Olli Pahkala and Jarl Teien.

Leclerc and Giovinazzi will compete together for the AF Course team along with Enzo Bonito and David Tonizza over the course of 13-14 June.

The virtual race is taking place on the date that was originally scheduled for the 24 hour race at the Circuit de la Sarthe, which has been pushed back to September 19-20 due to the coronavirus pandemic.