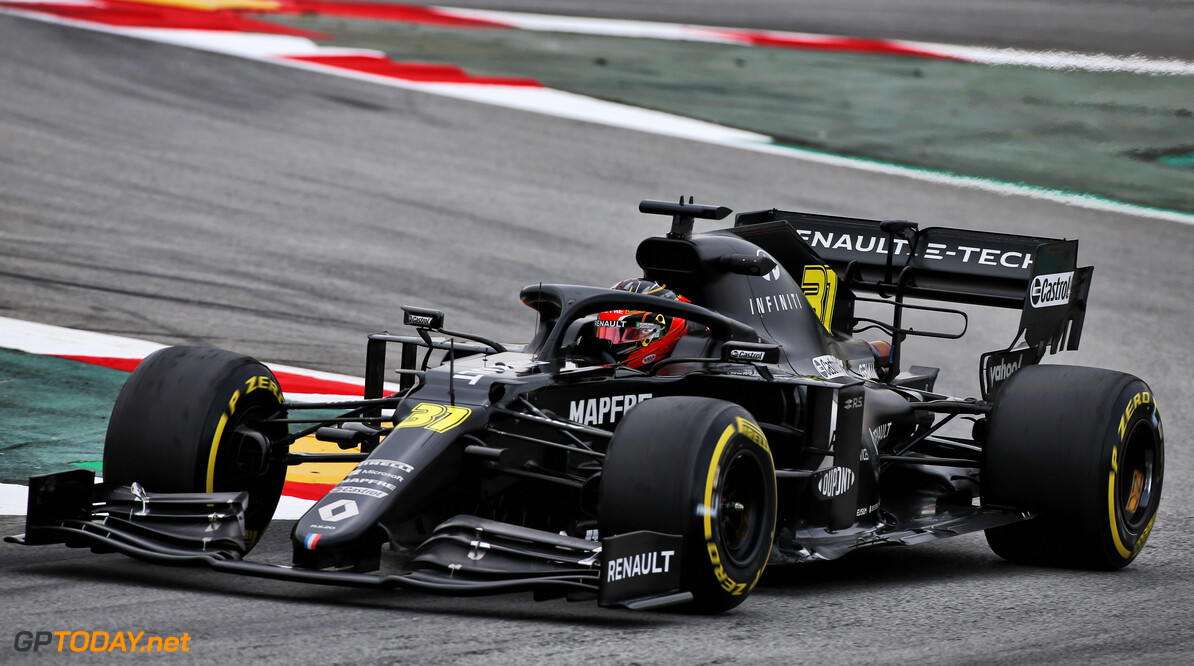 Renault has asserted that it is targeting a long-term stay in Formula 1 amid rumours that its position in the sport going forward is in question.

The French manufacturer states that F1's new budget cap, which was confirmed earlier this week, is “very good news” for the team.

Renault has two drivers' and constructors' world championships to its name, which came in 2005 and 2006 before its results took a decline in the second half of the 2000s.

After handing the team over to Lotus in 2011, Renault returned as a team in 2016, with its results improving year-on-year until it endured a tough 2019 season, losing out on fourth place in the constructors' standings.

With its F1 future in doubt, Renault announced a new strategy in which it has outlined how to save €2 billion over the next three years.

Roughly 15,000 Renault staff members are expected to be laid off, while production of the Alpine A110 sports car is to be halted.

However, withdrawing from F1 is not on the cards: “F1 we said publicly, and we confirm that we intend to stay in F1,” Renault’s interim CEO Clotilde Delbos said.

“Actually the news about new regulations, new cap, in terms of investment is very good for us, because we had less investment in this area compared to some of our competitors which were spending a lot of money. So, F1 we are here, and we stay in Formula 1.”

Earlier this week, Renault's F1 managing director Cyril Abiteboul stated that the team was not looking at exiting in the sport in the near future, affirming it remains loyal to F1.

"We've been in Formula 1 since the '70s,” he said. "We've been loyal to Formula 1 and clearly as we look forward I think it's important to stay true to your roots, to where you're coming from, to your history, not just because of loyalty but also because it means something in the narrative that you can appeal to today's and tomorrow's customers.

"That's racing, that's emotion also, and Renault stands for emotion. So all of that means a lot. And that's why we've been in this for decades and we intend to do so for very long.”