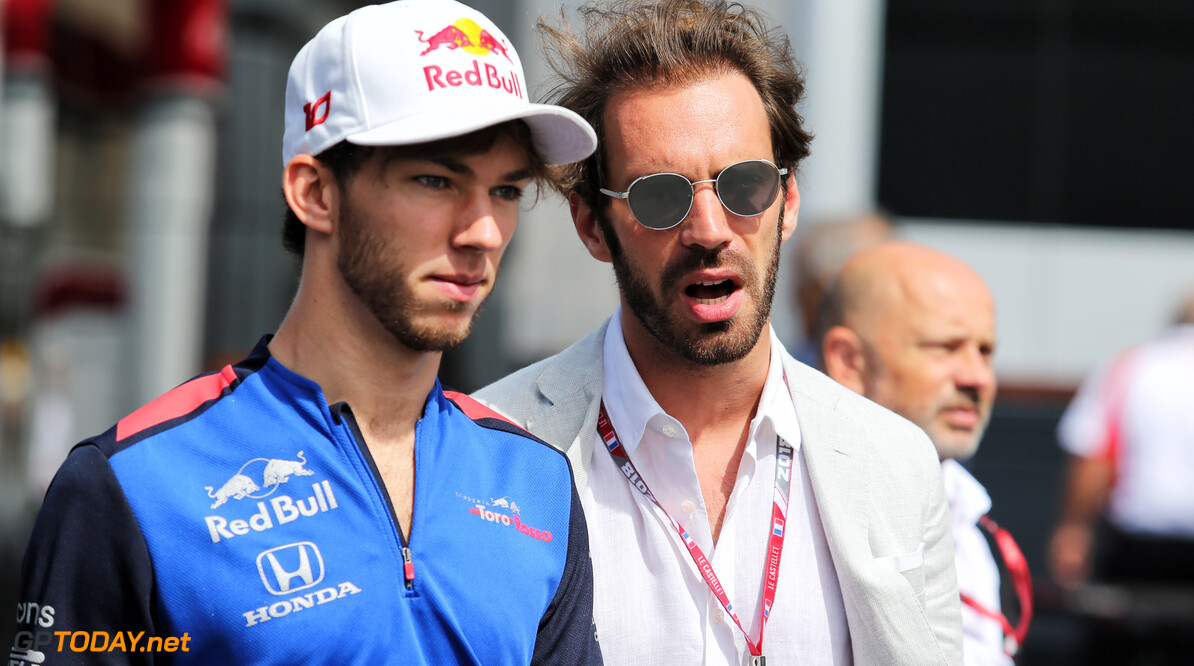 Pierre Gasly has become the third current Formula 1 driver to sign up to the Virtual 24 Hours of Le Mans next month.

On Wednesday, it was confirmed that Max Verstappen and Lando Norris would form half of Team Redline's line-up, driving the LMP2 #20 ORECA 07.

The race will take place on June 13-14, the date originally set for the real-life race, before it was rescheduled to September 19-20 due to the coronavirus pandemic.

A number of other successful racing drivers have been confirmed for the race, including Antonio Felix da Costa and Felix Rosenqvist, who will compete for Team Redline.