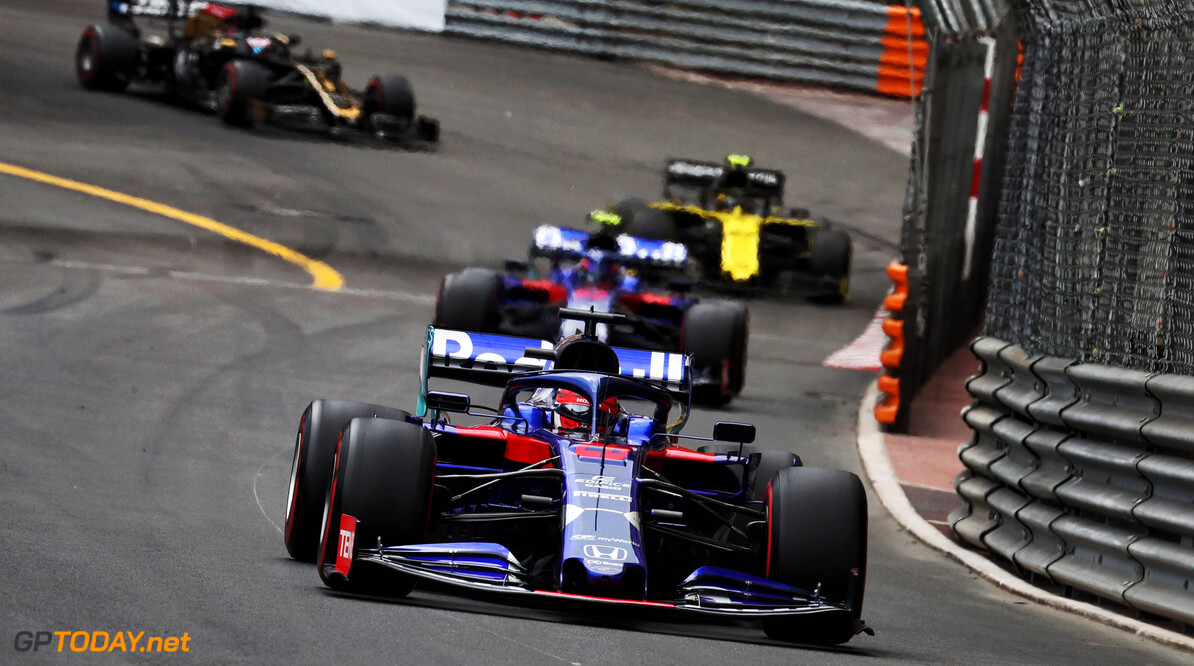 Who's racing in the Monaco Virtual Grand Prix?

The race will take place around the streets of Monte Carlo, on the date that was originally scheduled for the 2020 grand prix.

The live broadcast for the Virtual Grand Prix will begin at 6 PM BST on Sunday, May 24th, and will be shown on Formula 1's YouTube, Twitch and Facebook profiles.