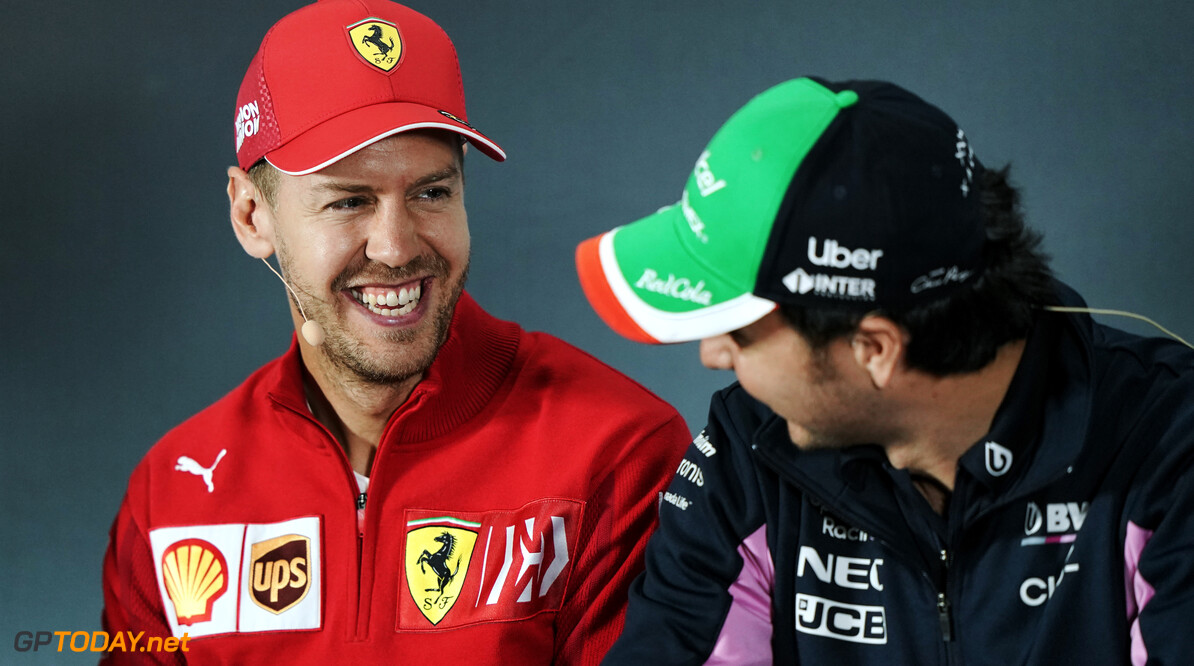 Former-grand prix driver David Coulthard has suggested that Sebastian Vettel could make an out of left field move and join Aston Martin in 2021.

Last week, Ferrari announced that Vettel would be leaving the team at the end of the 2020 season, bringing an end to his six-year stint at the Maranello squad.

With major question marks hanging over his future, Coulthard has suggested that the German could join Aston Martin next year, when it takes over from Racing Point.

Vettel's arrival at the team would come at the expense of either Sergio Perez, who is signed on a multi-year contract, or Lance Stroll, who is the owner of the team's owner Lawrence.

Coulthard, who Vettel replaced at Red Bull in 2009, has brought up the idea of Vettel making the switch to the Silverstone-based squad.

“Does [Vettel] go to Aston Martin?” Coulthard said on the F1 Nation podcast. “Take a shareholding and [start] another phase of his career, which could be an option, could be something a bit leftfield.

“There’s so many interesting things that could come into play, and one of them could well be: Lawrence Stroll’s got big designs of future success for Aston Martin.

Coulthard accepted that the prospect Vettel switching to the midfield team is unlikely, however he wouldn't bet against it until the situation is clarified.

“I used to take the view of, if you could imagine it in Formula 1, it was possible. So if somebody during my career had come to me and said, ‘Bernie Ecclestone has bought Ferrari and he’s put himself in as number one driver’, it could happen!

“It would have been extremely unlikely, but never bet against anything in this industry.”