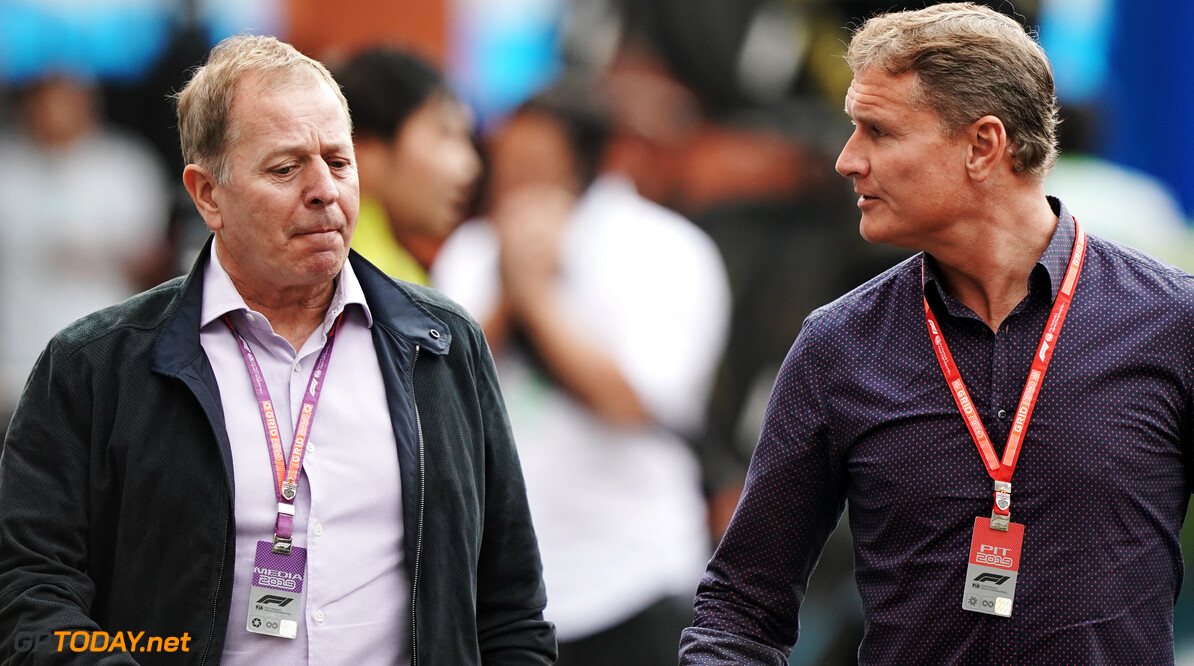 David Coulthard believes that Formula 1 races could return in the near future amid the global coronavirus pandemic.

The opening eight races of the 2020 F1 season have been affected by COVID-19, with two events (in Australia and Monaco) being cancelled altogether.

The Bahrain Grand Prix, which was set to take place last weekend, was planning to go ahead with its event behind closed doors before it was postponed altogether.

F1 is not set to see a race event until mid-June at the Canadian Grand Prix, with Coulthard stating that sporting events can still go ahead without attending fans, unlike other public gatherings such as music concerts.

"I really believe that sporting events will return much faster than concerts and other events that attract a lot of people, so the races will start again soon,” he told Ziggo Sport. “I think the Grand Prix will take place without spectators in the stands soon.”

Included in the postponed races were the Vietnam and Dutch Grands Prix, with the latter expected to see major crowds in support of Max Verstappen.

While Coulthard believes that the races later in the year will have fans in the grandstands, he affirms that the race in The Netherlands will still be successful regardless of the attendance.

“The races will be held with the public in the last part of the season. Even if there are no fans, I think the Dutch Grand Prix will be successful.

“It is a pity that the race did not take place on the scheduled dates because of this. Everyone was eagerly awaiting such a race and I hope they can set a specific date. Everything that happens reminds the world that we should be careful."