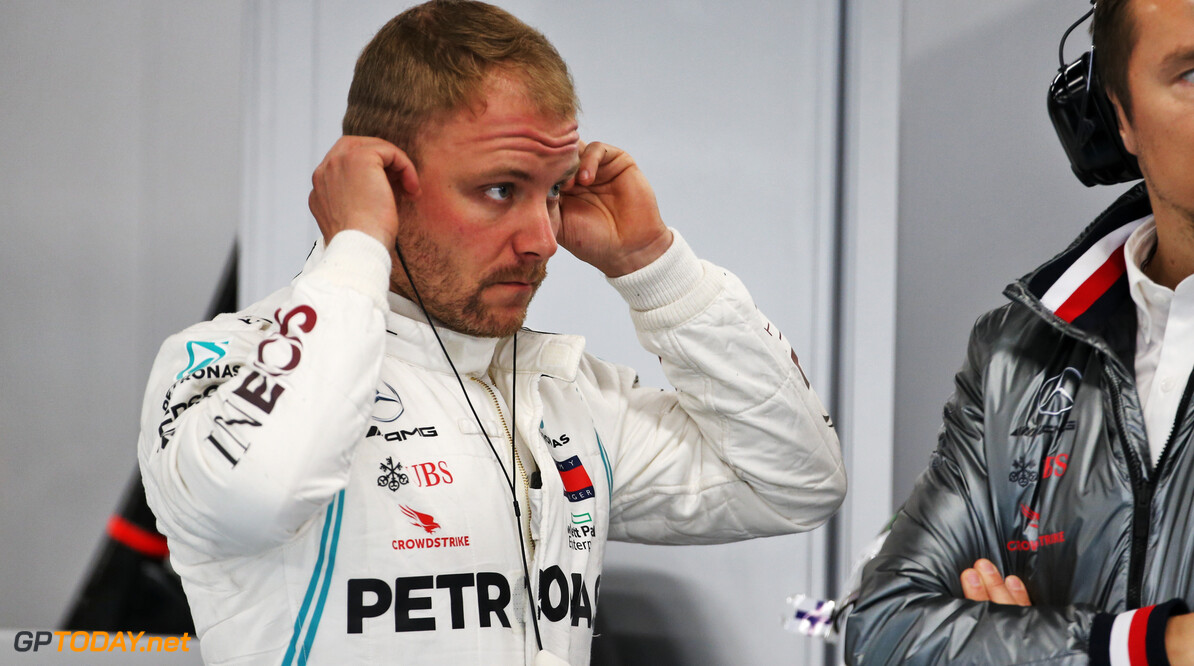 Two current Formula 1 drivers will their debuts in the F1 Virtual Grand Prix series this weekend around Monaco, with Valtteri Bottas and Esteban Ocon joining the field for the first time this year.

The Virtual GP series has been entertaining fans over the last number of weeks as the 2020 season has been put on hold due to the coronavirus pandemic.

Charles Leclerc, Alexander Albon, Lando Norris, Antonio Giovinazzi, George Russell and Nicholas Latifi, who are all regulars in the series, will return for this weekend's event.

Bottas, who has seven grand prix wins to his name, will line-up for Mercedes. Ocon will compete for Renault, as he awaits his first race in real life for the French manufacturer.

The race will take place on Sunday, May 24 and will be streamed across Formula 1's social media channels. The streams will go live at 18:00 BST.

The race, which will be 50% the distance of a full 78-lap Monaco Grand Prix, will be preceded by an 18-minute qualifying session that determines the starting grid.