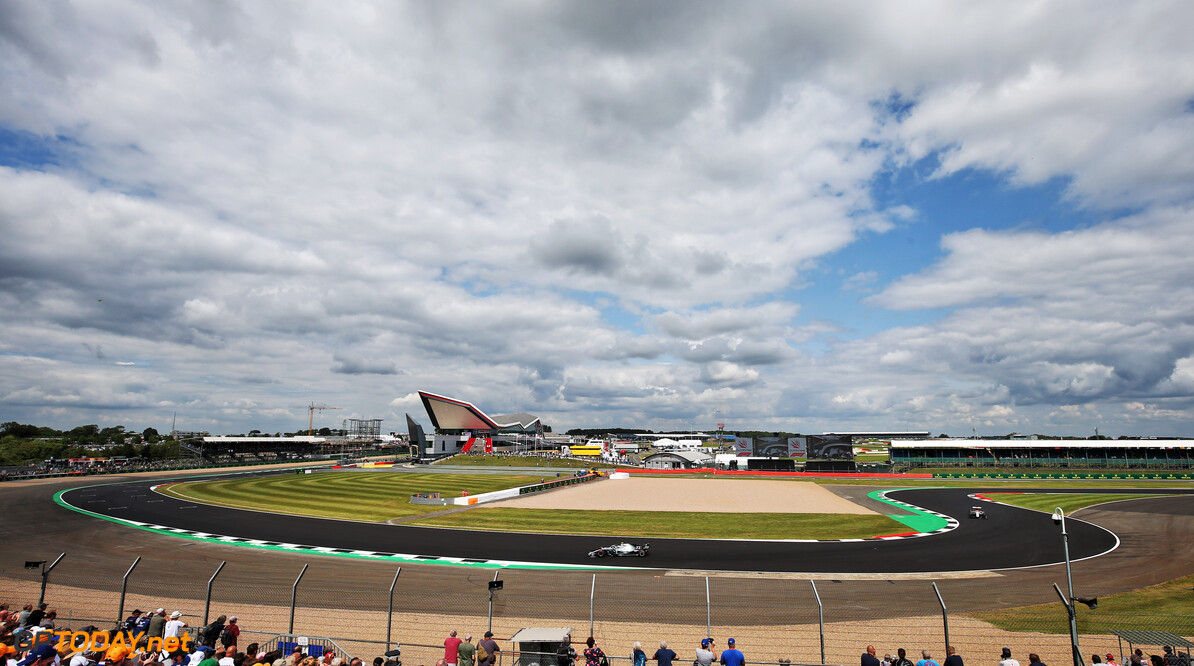 Silverstone reaches deal with F1 to host two races in 2020

Formula 1 and Silverstone have agreed on a deal that will see the Northamptonshire track host two grands prix in 2020, expected to be on July 26th and August 2nd.

The deal has been agreed amid concerns that the venue may not entertain a race at all this year.

The difficulty sprouted from UK government plans to impose a 14-day quarantine period for travellers arriving into the country from international locations.

Silverstone managing director Stuart Pringle said: "I am delighted to confirm that Silverstone and Formula 1 have reached an agreement in principle to host two races behind closed doors this summer.

"However these races will be subject to government approval, as our priority is the safety of all involved and strict compliance with COVID-19 regulations.

"I would like to thank all our fans who have been so supportive throughout this and to assure them we are determined to do all we can to help Formula 1 put on a show this summer."

It is believed that F1 is seeking an exemption from the quarantine regulations that will be put in place.

Although seven of the ten F1 teams are based in the UK, the first race is set to take place one week after the second of two grands prix in Austria.

Should F1-affiliated staff members not receive an exemption from the quarantine period, it will create a big hurdle for F1, who is currently trying to organise a 15-18 race calendar amid the ongoing coronavirus pandemic.

Financial concerns also arose as part of the negotiations between F1 and Silverstone, however BBC Sport reports that these matters have been put to bed.

Earlier today, the government in Wallonia gave the go-ahead for a Belgian Grand Prix to be held without fans later this year as the Spa-Francorchamps circuit is set to be re-opened.