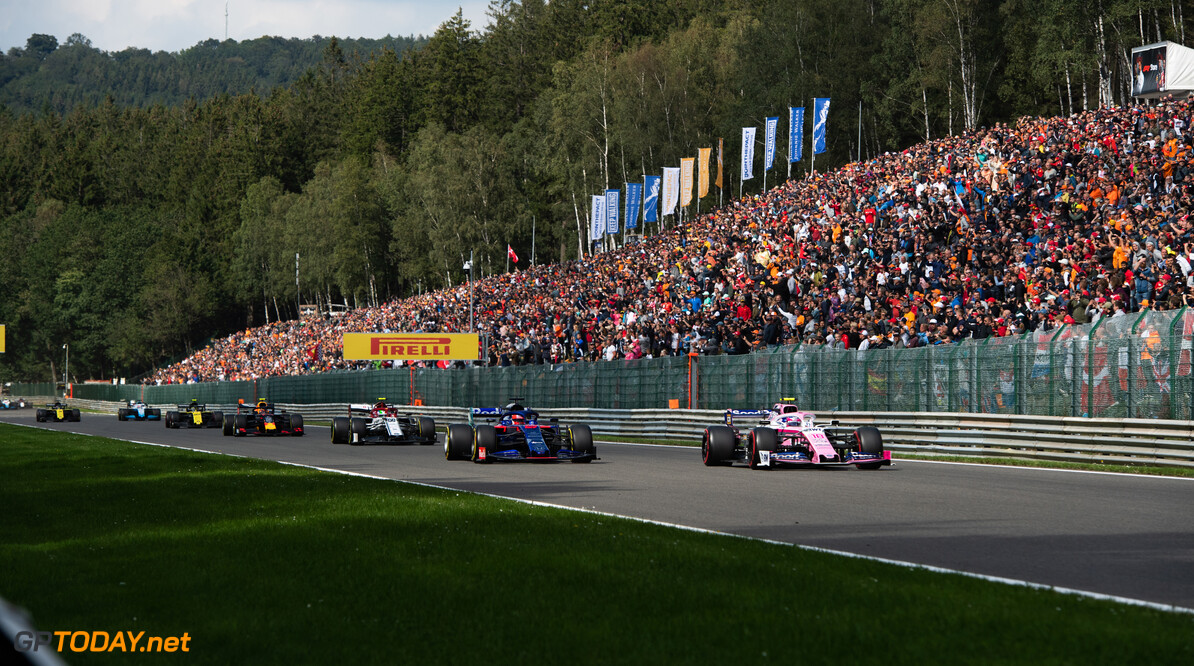 Green light given to 2020 Belgian GP behind closed doors

The prospect of a 2020 Belgian Grand Prix going ahead this year has been given a boost following an announcement from the Wallonia government.

In April, a ban on mass events in the country was extended until the end of August, placing the event in major doubt amid the ongoing coronavirus pandemic.

However, Spa-Francorchamps is set to re-open its doors on Monday, May 18th, after Belgium's National Security Council announced that sporting facilities can once again operate under strict conditions.

The government affirmed that while a race in 2020 with no fans is now a possibility, it will only become reality if frequent good hygiene and social distancing measures are practiced.

The 2020 Formula 1 season is set to kick off at the start of July with two consecutive rounds at the Red Bull Ring in Austria.

It is not yet known where Spa-Francorchamps could fall onto the schedule, as the sport is working to fix up a calendar in order to resume racing.

Last month, F1 released its plans to begin the season, with races set to take place from continent-to-continent. It is possible that races that were not on the original calendar could host a grand prix this year.

Since 1950, the Belgian Grand Prix has been absent from the F1 calendar on just six occasions, with the last time being 2006.