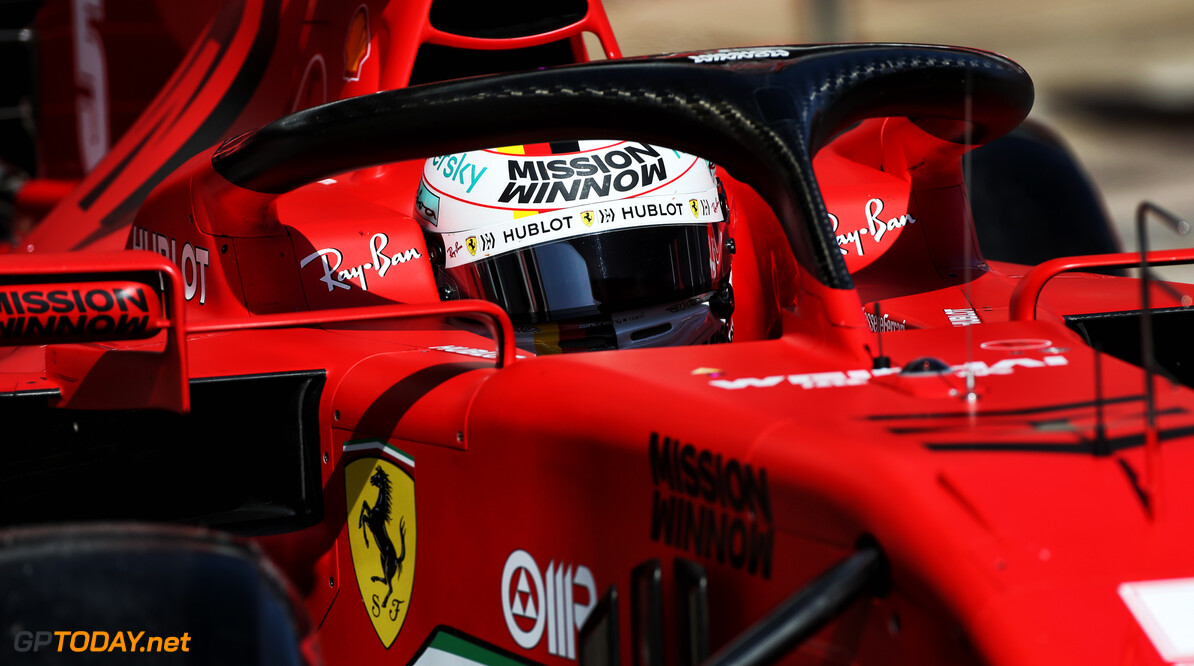 Binotto: Vettel and Ferrari no longer share the same short or long-term goals

Ferrari team principal Mattia Binotto says Sebastian Vettel's departure from the team is a result of the two parties not sharing the same goals.

Vettel's departure was announced on Tuesday morning following months of speculation surrounding his future at the team.

His 2021 destination is not yet known, however he was linked to a seat at McLaren before the British outfit confirmed on Thursday that it had signed Daniel Ricciardo to partner Lando Norris.

What is certain is that he will not be a Ferrari driver in 2021, and the decision came as a result of Vettel no longer dispensing the same outlook going forward as the team.

“When taking these decisions it’s because we are convinced we made the right decision,” Binotto said at the Motor Valley Fest event. “We closed a cycle with Sebastian, it’s been six years he has been working in our team.

“I admire Sebastian as a person and as a driver. I hold him in great esteem. Over the last weeks, the world has changed, not only from an economic point of view but also from a technical and sporting point of view.

“There are challenges and obstacles ahead. We are laying the foundations for our future. And we want to have a specific perspective. We discussed it with Sebastian and we found out we didn’t share the same short or long-term goals.”

Ferrari confirmed that Carlos Sainz would replace Vettel at the team in 2021, following on from his two-year stint at McLaren.

Sainz picked up his first podium finish at the penultimate round of the 2019 season in Brazil, and has amassed 102 grand prix starts since 2015.

Binotto described Sainz as “strong and reliable” and is hopeful that the new partnership alongside Leclerc will bring Ferrari title glory it has yearned for since 2008.

“Sainz is a great addition,” Binotto stated. “He’s very smart, young, but he has participated in five seasons.

“He’s a strong, reliable driver that has scored a lot of points and I believe he is a great driver to be paired with the pure talent of Charles, so that he can grow and win.”