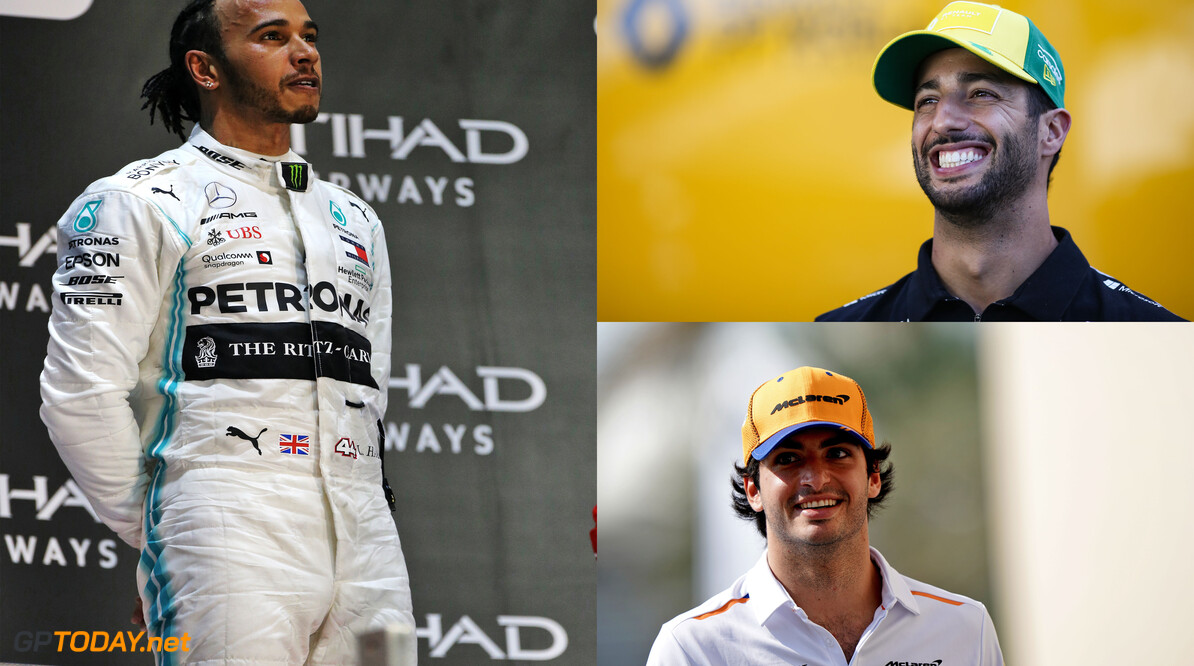 Poll: Who will replace Sebastian Vettel at Ferrari?

On Tuesday, Ferrari announced that Sebastian Vettel would leave the team at the end of the 2020 Formula 1 season.

Entering his sixth year with the Scuderia outfit, Vettel racked up 14 race wins, and finished in the top three in the drivers' standings three times.

While the German's future is in the unknown, Ferrari is seeking to find a replacement for Vettel. Currently, the frontrunners appear to be Daniel Ricciardo of Renault and Carlos Sainz of McLaren.

Who do you think will get the seat alongside Charles Leclerc? Scroll down and vote below!