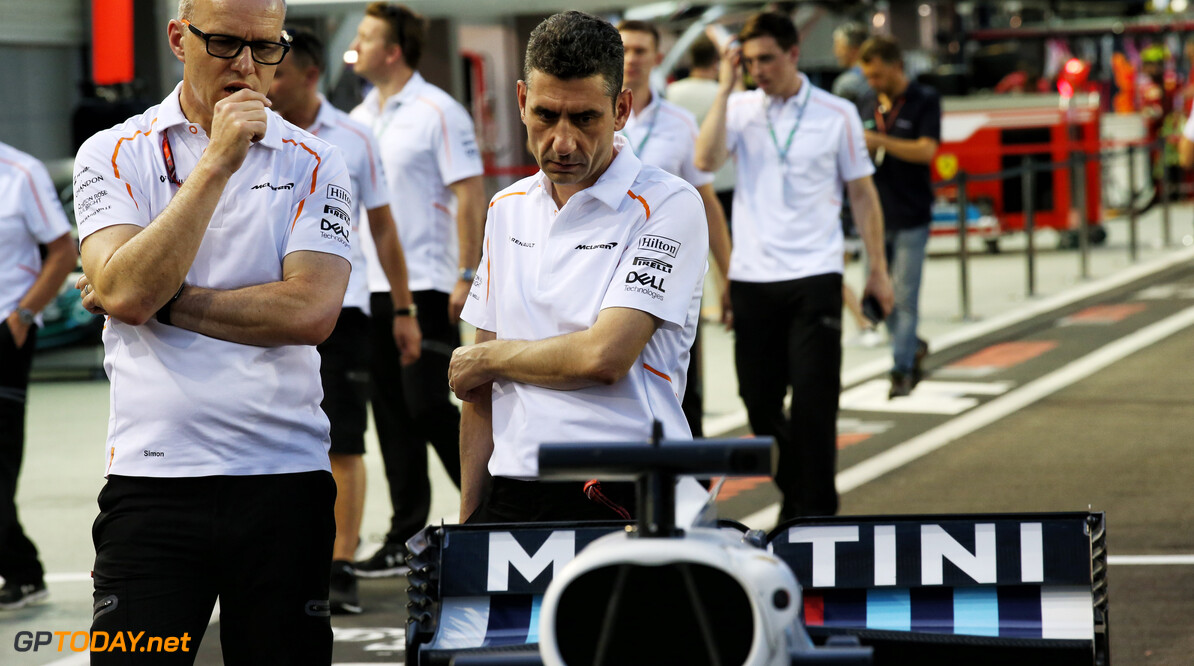 Williams has announced that it has appointed Simon Roberts to a newly established position in the team, its Managing Director of F1.

The Grove-based team says that Roberts will hold “responsibility for the design and development process, racing, factory operations and planning”.

Roberts will begin work at the team on June 1st and report to CEO Mike O’Driscoll, taking leadership in the technical, operations and planning functions.

Deputy team principal Claire Williams said: “Simon will bring enormous experience and knowledge to the Williams team, and we are delighted that he is joining us when we head back to work after this long enforced F1 shutdown.

“He will lead a highly talented team that’s looking forward to designing and developing the next generation of Williams F1 cars.”

Roberts joined F1 in 2003 at McLaren, working as its Operations Director and General Manager.

In 2009, he linked up with Force India, holding the role of its Chief Operating Officer before returning to McLaren the following year as its Operations Director.

Since 2017, Roberts has worked as McLaren's Chief Operations Officer. Williams is currently enduring a tough stint in F1, having spent the last two seasons at the back of the grid.

In 2019, it scored just one point courtesy of Robert Kubica at the chaos-filled German Grand Prix, and is hoping to make gains back towards the midfield back in 2020.