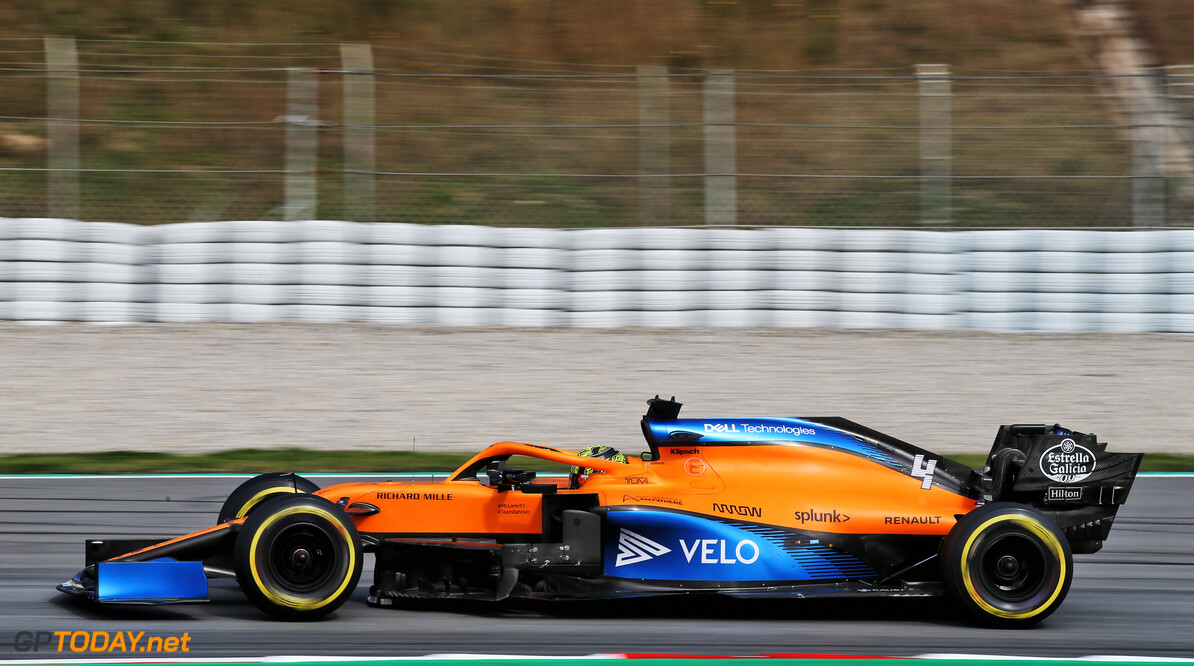 McLaren will need more than just a Mercedes power unit in order to return to consistent success, according to Lando Norris.

The Woking-based squad will take on Mercedes engines in 2021, ending a three-year stint with Renault that followed tough years in partnership with Honda

Last season, McLaren enjoyed its most successful season since 2012 and obtained its first podium of the turbo-hybrid era through Carlos Sainz's third-place finish at Brazil.

McLaren will become the fourth team on the grid to be supplied by Mercedes, whose works team has dominated the sport since 2014, winning every drivers' and constructors' title on offer.

However, Norris affirms the switch will not mean success for McLaren, who has to put in the work itself: “It’s something to look forward to. t’s what we believe will be an addition and something to help us step forward. But it’s not going to be everything,” he said.

Doubt was cast over the deal when it was announced that the 2020 cars will be carried into next season rather than introducing new technical regulations, which have been pushed back to 2022.

The FIA will monitor McLaren's transition from Renault power to Mercedes power closely amid little change in the rules.

Norris continued that McLaren must also improve its chassis, buts admits that the addition of Mercedes will be a boost for the team.

"There’s a lot of time that we still need to find in the chassis itself and not just rely on the engine,” he said.

"So its helps and it’s a step forward but there’s a lot of things in Formula 1, so many things that are part of making a car go quickly and this is just one of the hundreds of thousands [of things].

"So it’s good, it’s something we look forward to, something that we definitely think is going to be helping us. We have to get this season out of the way and work as hard as we can for now and then look forward to it next year."