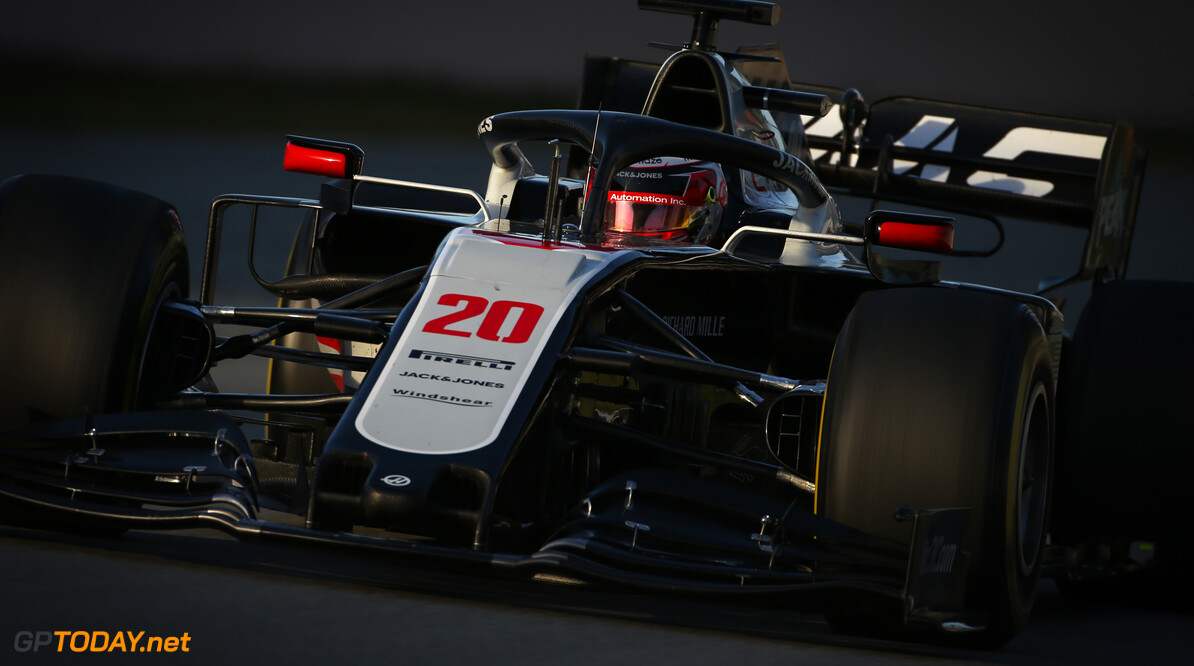 Magnussen: Enforcing safety measures for F1 restart will be 'tricky'

The start of the new campaign has been put on hold, with the opening ten races of the year called off.

F1 is currently structuring a new calendar that will see the season kick off in Austria in July, with the aim of completing up to 18 races before the end of the year.

However, there are some concerns regarding the amount of personnel F1 needs to have at a circuit in order for a weekend to operate, from team staff to FIA officials to trackside marshalls.

Magnussen says it will be complicated for the sport to pull off, but affirmed that he is open to all measures if it means getting the season underway.

“We need to do everything we can to ensure that we do it in a safe way for everyone. It's not ideal but it's better than not racing, by a long way.

“So let's do it, if we get together, I think we can do it. We'll see what the measures will be and what we need to do, but from what I hear it's already quite a lot and it will be quite different. But I'm still looking forward to it and looking forward to getting back on the track.”

Should the season get underway on the opening weekend in July, it will mark over four months since the drivers last sat behind the cockpit of an F1 car at pre-season testing, and seven months since the last grand prix in Abu Dhabi.

Magnussen states that the time spent out of the car doesn't concern him, believing that it will make the return more exciting.

“It wouldn't fear me, but it would be exciting in a way,” he said. “We've been out of it for so long now. I know you don't really forget it, you don't get that rusty.

“You get a little bit rusty, but not that rusty. I had a whole season out of the car in 2015 and that was completely out of a race car.

“It felt like I had only been out of the car for a normal winter. You pick it up quickly and it's been the same for everyone so it's just exciting.”