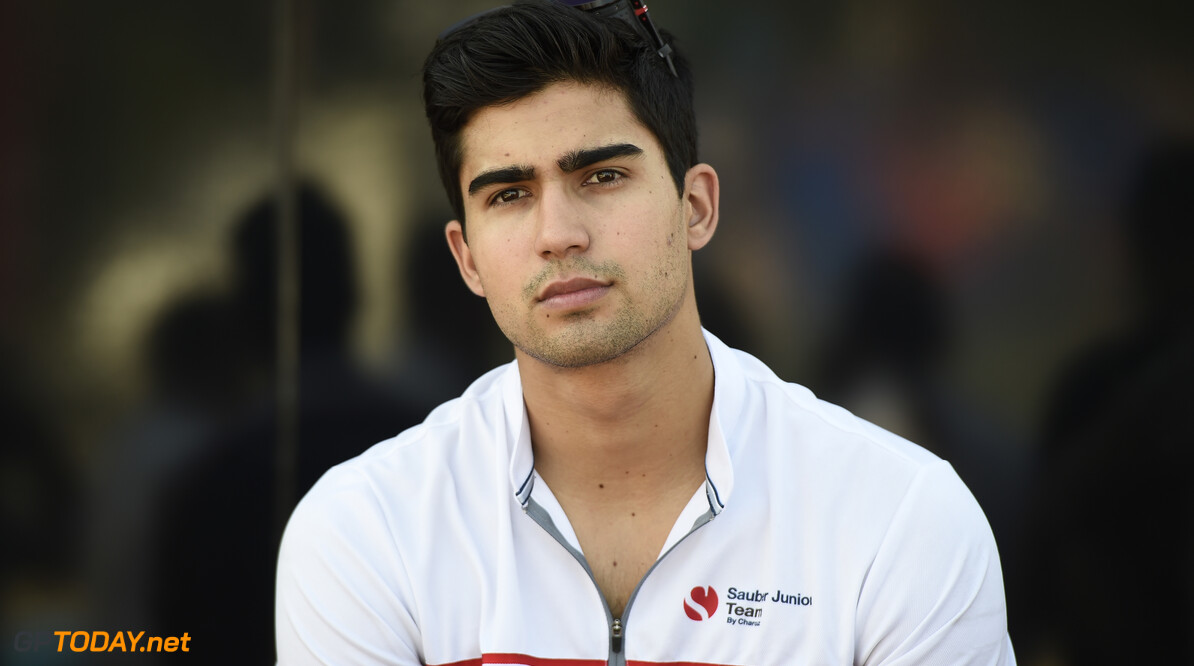 Correa: My leg will likely never make a full recovery

Juan Manuel Correa says that his right leg is unlikely to ever make a full recovery following his crash at Spa-Francorchamps in August.

However, the Ecuadorian racer is determined to make a return to racing in the future, saying that he feels he needs to return "for Anthoine".

In his horrific crash at Spa, Correa collided with Anthoine Hubert, who succumbed to injuries sustained in the Formula 2 collision.

Correa went through extensive medical attention and speaking in an interview with Mundo Sport, the 20-year-old gave an update on his situation.

“Basically the doctors rebuilt my right leg, the left one suffered much milder injuries, a single surgery was enough," he said.

"The process will last a year with more surgeries to come, recovery and rehabilitation. Unfortunately, it is most likely to never make a full recovery in my leg. But I will fight to recover it enough to step on the throttle again.”

Spa crash the result of a "long chain of events"

Speaking about the crash that occurred on the second lap of the feature race at Spa, Correa described the crash as a "long chain of events".

He also stated that debris from Guiliano Alesi's car was forced underneath Correa's Charouz car, which sent him into Hubert, who had crashed further up the road.

“It’s all clear, I had meetings with the FIA, it was an accident with very bad luck, a long chain of events where four or five cars were involved.

"What I told about what I experienced coincides with the FIA ​​report. But it’s over, no investigation is going to change the fact that I have a hard year ahead.

“When I went past Eau Rouge I stepped on a debris from Alesi’s car that got under the front wheels, lifted them so I went straight, with the bad luck that I went straight into Hubert’s car."