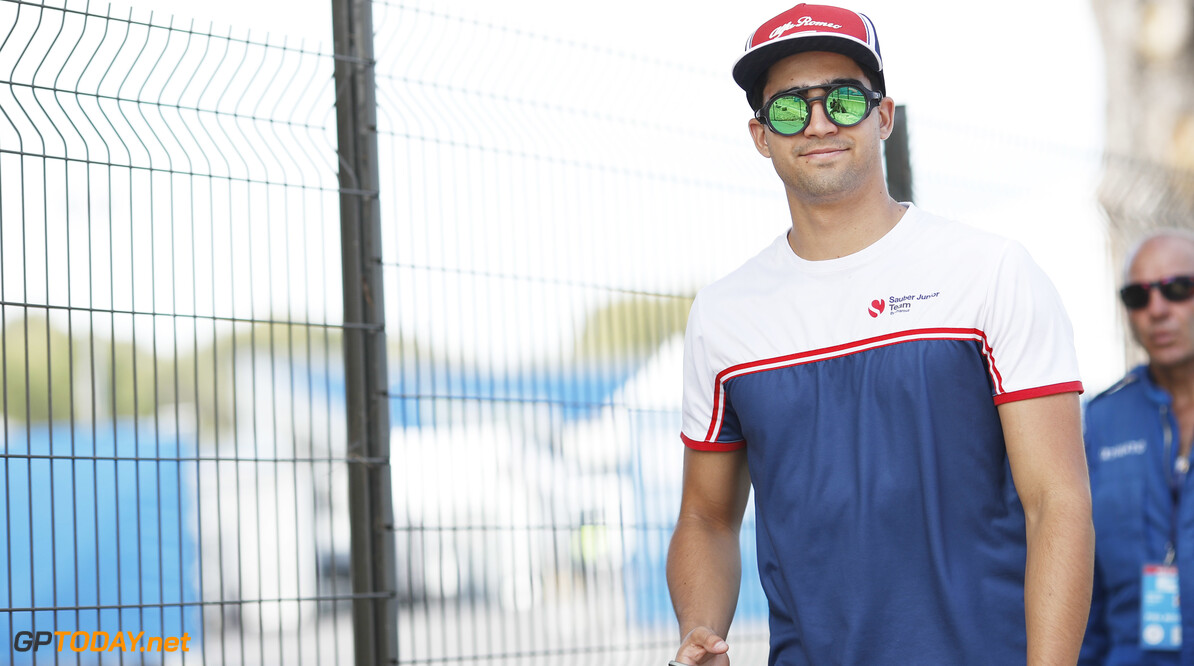 Juan Manuel Correa will continue his recovery in the United Kingdom after he was transferred to a hospital in the European island.

Correa sustained fractured legs and a minor spine injury during the Formula 2 race on Saturday, which saw Anthoine Hubert lose his life.

Correa stayed in Belgium over the weekend, however he has now been transported to the UK to a new Intensive Care Unit.

A new statement on Correa situation stated that the American driver will "continue his recovery process under the supervision of a specialised team".

The statement also thanked the medical staff from the Liege hospital who cared for Correa over the weekend.

F1 race director Michael Masi confirmed after Sunday's Belgian Grand Prix that an investigation into the crash has already begun.

Formula 2 will return to action this weekend at Monza, with the Italian circuit hosted the third last round of the season, before trips to Sochi and Abu Dhabi.