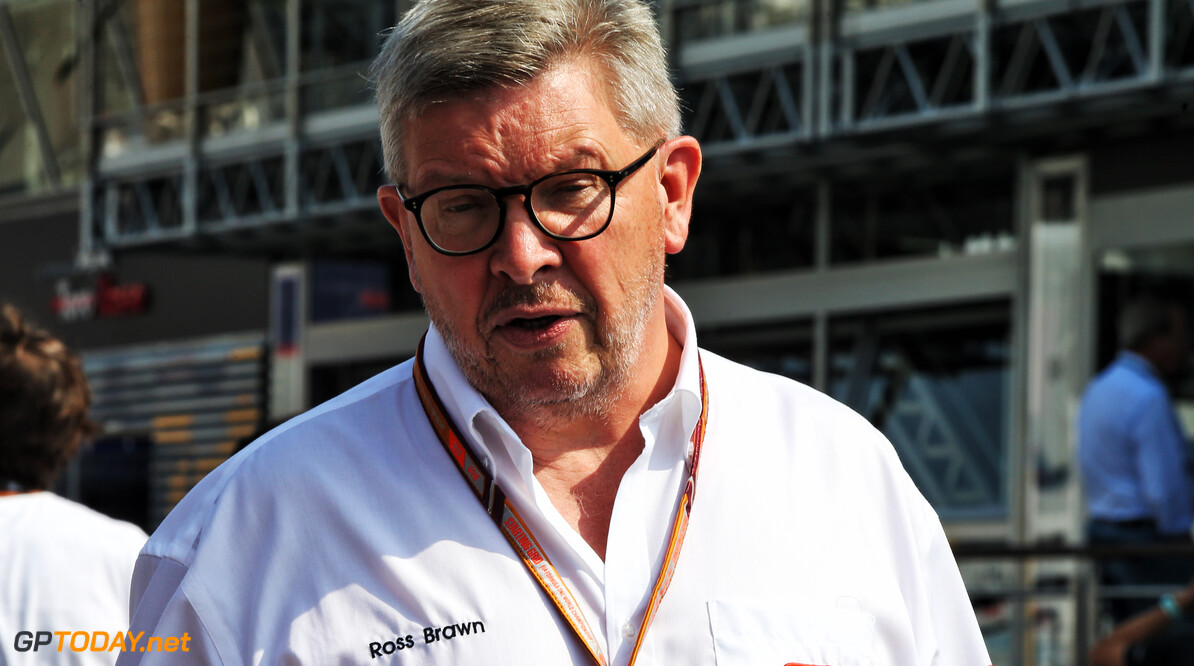 Formula 1 managing director Ross Brawn states that the 2020 season could feature 19 races even if the opening round was held in July.

The COVID-19 pandemic has put a halt to the original calendar, with the first nine races impacted by the virus. Australia and Monaco have cancelled their weekends, meaning all other grands prix are still eligible for an event this year.

Earlier this week, Canada became the latest country to postpone its race, leaving France as the next round to be placed as the opening grand prix of the year on June 28th.

Brawn says that if the season was able to get underway in two months' time, the schedule would be tightened and it would make for a tough logistical task to pull off - but one that he believes is possible.

“We have looked at all the logistics, and we think we can hold an 18-19 race season if we can get started at the beginning of July. The choice is between those two numbers.

“Eight races is the minimum we can have a world championship, [according to] the FIA Statutes. We could achieve eight races by starting in October. So if you wanted a drop-dead point it would be October.

“But then there is always the possibility we could run into next year. That’s being explored. Can we stray into January to finish the season? There are all sorts of complications, as you can imagine, with that.”

Brawn added that it was possible that the season would contain some two-day weekends in order to soften the travelling burden, highlighting that China would likely be a two-day event due to the effort of travelling to the country, as well as out and to the next race.

Brawn affirms that the series is looking to go race as soon as possible, even if it means hosting races with no spectators present.

“Our view is probably a European start will be favourable and that could even be a closed event,” he said.

“We could have a very enclosed environment, where teams come in on charters, we channel them into the circuit, we make sure everyone is tested, cleared and that there is no risk to anyone.

“We have a race with no spectators. That’s not great, but it’s better than no racing at all. We have to remember there are millions of people who follow the sport sat at home.

“A lot of them are isolating and to be able to keep the sport alive and put on a sport and entertain people would be a huge bonus in this crisis we have. But we can’t put anyone at risk.”