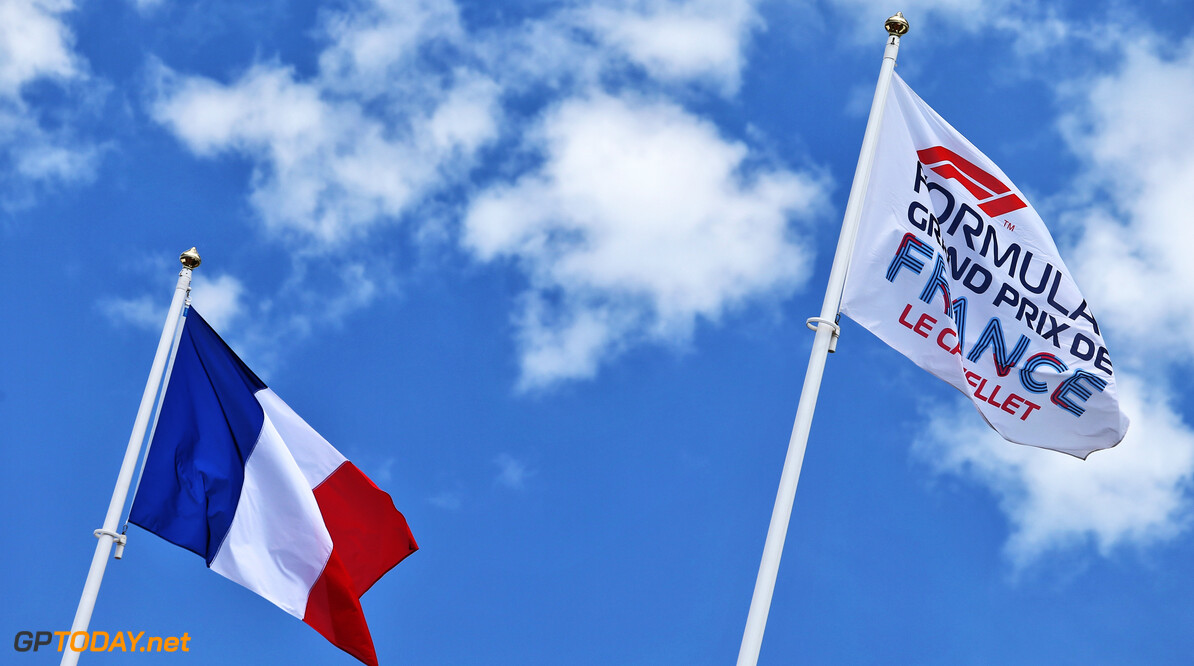 The 2020 French Grand Prix is set to be postponed after the government in France announced a ban on mass gatherings until mid-July.

The opening nine races of the 2020 F1 season have been called off due to the spread of COVID-19, with Australia and Monaco cancelling their 2020 events altogether.

Last week, Canada became the latest race to be postponed, putting France as the next race scheduled to host the opening round of the 2020 campaign.

However, with its race date set for June 28th, it is unlikely that the event will now go ahead as the French government has confirmed that all situations involving social gatherings in the country, right down to cafés and restaurants, will be closed until mid-July.

No official statement regarding the race has yet been released from F1 or the organisers of the French Grand Prix.

Almost 15,000 people have died from the coronavirus in France, with over 136,000 confirmed cases being reported.

Last month, it was announced that the 24 Hours of Le Mans, which was set to take place two weeks before the French Grand Prix, had been postponed until September.

Should the French Grand Prix be cancelled, it will place Austria as the new opening round of the season, with the Red Bull Ring event scheduled for July 5th.

F1 managing director Ross Brawn recently stated that he was confident 19 championship races could still be held even if the opening round of the season took place in July.