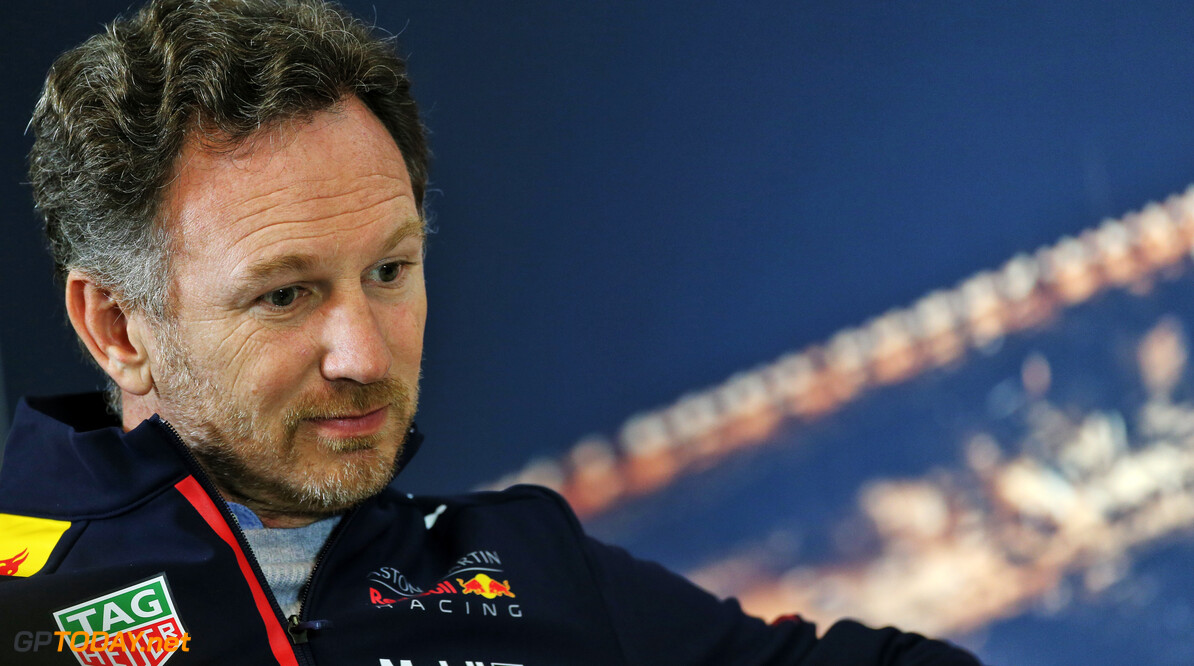 Horner: Factory shutdown could be extended into May

Red Bull team principal Christian Horner believes that it's likely that Formula 1's factory shutdown will be extended beyond the end of April.

In light of the coronavirus pandemic, F1 opted to bring forward its mandatory factory shutdown that's usually reserved for August, demanding that teams cease operations for three weeks during March and April, which is set to end on April 20th.

However, Horner admits that he is expecting the closedown to be extended even into the beginning of May

"There will be a discussion during the break weekly, and I can only see it being extended," he told BBC Sport.

"I can see it being extended to the end of April, beginning of May and then reviewed again. There will be a discussion among the team principals, FIA and FOM in the next few days."

Should further delays come into effect, it will continue to set back the amount of time that the teams have to work on their cars before the next race.

"It's the only fair way of dealing with it," Horner added. "It's a competition at the end of the day.

“What's right and logical at the moment is everybody abide by the same rules and the shutdown, incorporate FIA conditions to it, until the teams are in a position to go back to work."

Earlier this week, McLaren announced that it had laid off staff amid the ongoing pandemic, with drivers Carlos Sainz and Lando Norris taking pay cuts.

On Red Bull's staff situation, Horner said: “Obviously, we're looking at what the government have communicated. All the teams again, all the HR managers between the teams are talking so there is as much consistency as possible.

"It's very positive the teams are communicating in a positive and proactive manner. It reminds me very much of the 2008 financial crisis but this goes way beyond that."