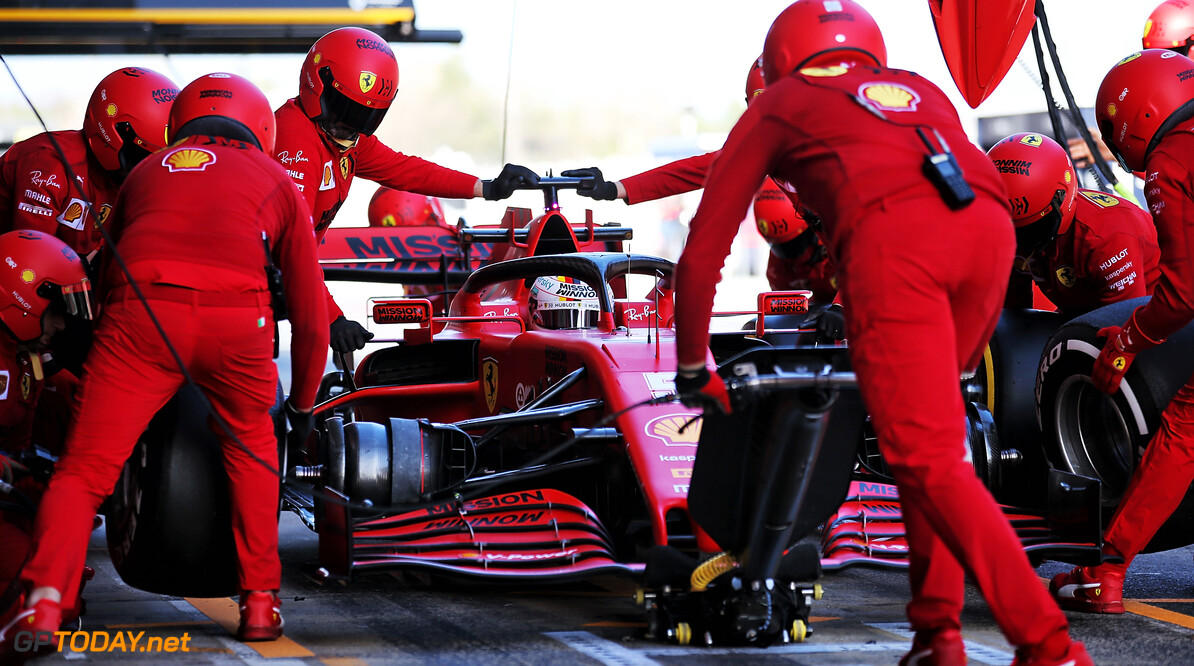 Ferrari: No change in plans for Melbourne attendance despite Italy coronavirus lockdown

Ferrari has said that its intentions to travel to Melbourne for the F1 season opener next weekend will go ahead as planned, despite a recent lockdown put in place in Northern Italy in an effort to contain the recent coronavirus outbreak.

The Italian government recently announced a total lockdown for fourteen provinces in Nothern Italy, with the Modena region where Ferrari is based, included in the list.

It is understood that a number of Ferrari personnel have already arrived in Melbourne ahead of next weekend's Australian Grand Prix, with the remaining members set to leave Italy before the lockdown was enforced.

MORE: Bahrain GP to be held without spectators

Italian Prime Minister Giuseppe Conte ordered all public businesses and amenities in the affected areas to be closed and that all public events to be suspended for the length of the lockdown.

However, in a recent statement acquired by Autosport from Ferrari on Sunday, the team announced it's intentions to continue ahead with departing for Melbourne, and stressed that it respects the decisions being made by the government.

“Following measures announced by the Italian Government last night, we are monitoring and evaluating the situation and are in close contact with the relevant authorities and all organisations involved," the statement read.

“For Ferrari, compliance with the Government regulations represents the primary guarantee for ensuring the safety of its employees and their families which is our priority. Every single decision will be made with respect to this principle.

“Part of the team and equipment have already arrived in Melbourne and the departures for the remaining members of the team are going ahead as programmed unless we receive communications to the contrary.”

On Sunday morning, circuit organizers at the Bahrain International Circuit announced that the upcoming Bahrain Grand Prix will be held with no spectators in attendance due to the coronavirus concerns.

Formula E also announced a postponement of the Rome ePrix, due to take place on April 4 around the streets of the city.