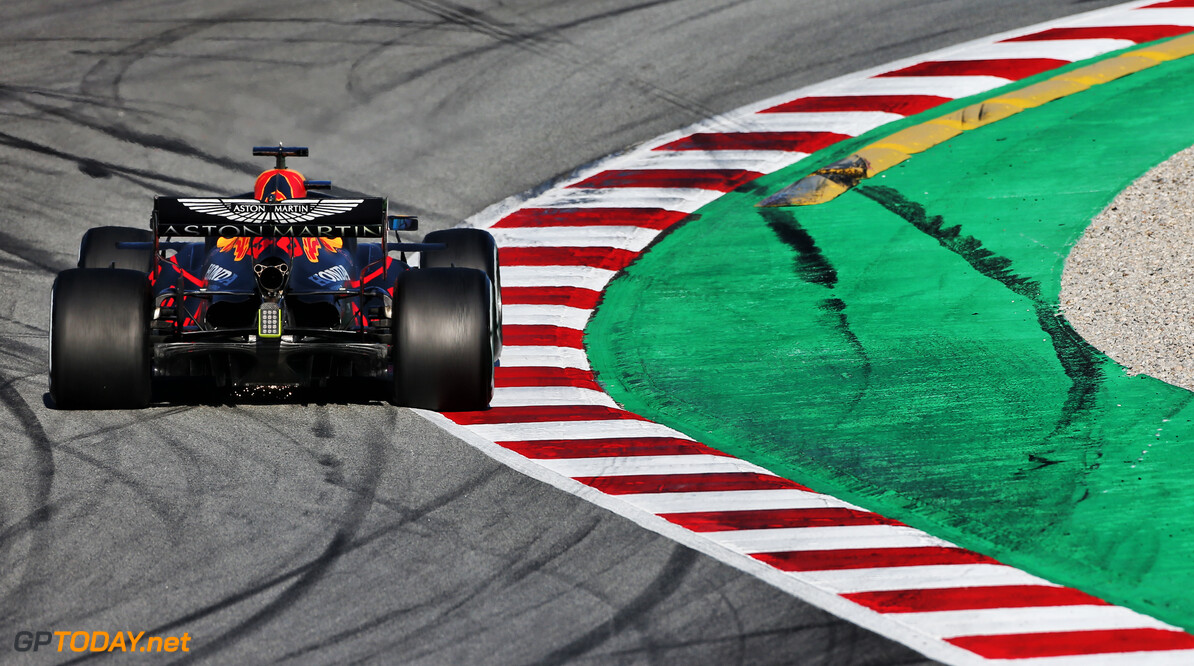 'Honda has built a very good and strong engine for 2020'

Red Bull and Honda enter their second year in partnership together this year, and the early indications are that Honda has produced an impressive power unit.

In 2019, the combination couldn't compete for the world championship, however Max Verstappen won three races in Austria, Germany and Brazil.

Honda not at full power

Red Bull understands that it needs to improve in a number of areas, but with the upgrades that it is set to bring to Melbourne, the team believes it will be able to pass Mercedes. Honda has also worked hard over winter in order to make gains.

A Red Bull employee told GPToday.net: “Honda has built a very good and strong engine. It looks very good and we haven't even driven at full power yet.

“It was Honda's intention during this test to drive seven grand prix distances with one engine. We succeeded, as both cars [Red Bull and AlphaTauri] covered about 3,500 kilometres up to and including the fifth test day here in Barcelona.

"So the reliability is very good and the speed is definitely there. In terms of the engine, we are really not far behind Mercedes or Ferrari.

“The wear and tear on the engine is a bit more at Red Bull than at AlphaTauri because the RB16 is faster, which means there is more wear.

“Also because Max because is a bit more aggressive when it comes to driving, but it is no problem. This Honda engine has a lot.

“The intention is to do some quick runs on Friday, but I think you won't see the real form of the team and the speed of Honda until Melbourne. But it looks very good and strong for this year.”

Red Bull team boss Christian Horner also confirmed to GPToday.net that the reliability is strong: “From what we have seen so far, Honda has done very well. The reliability has proven to be very good during the test sessions here in Barcelona. Honda has kept its promises so far.”