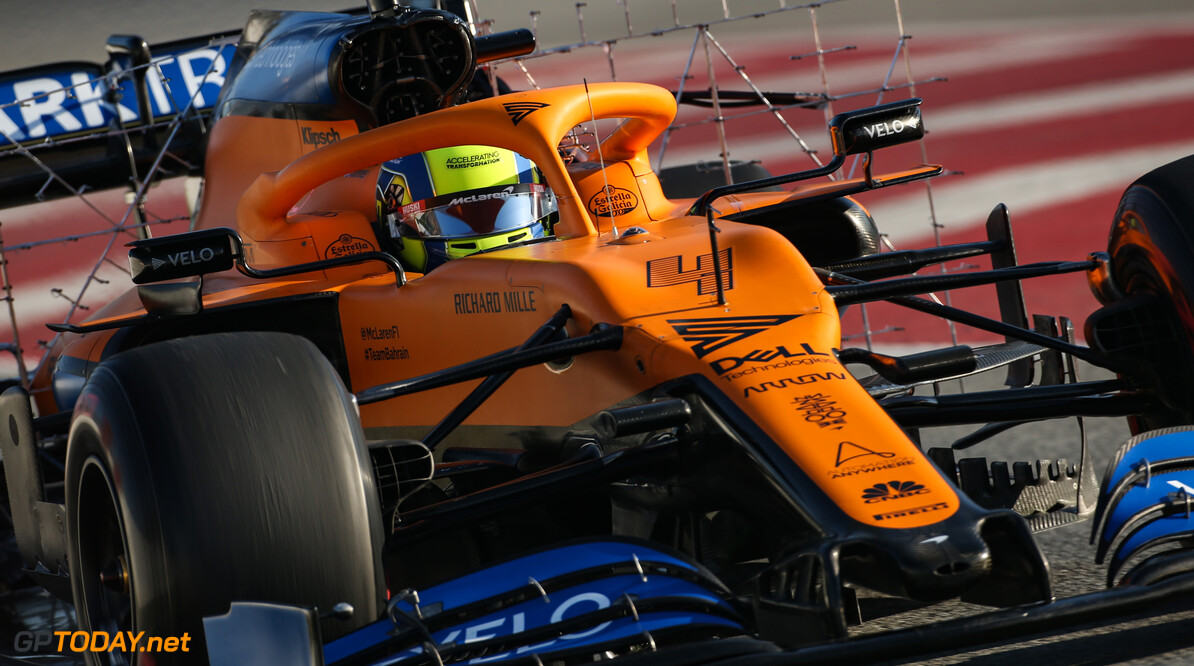 Best start in many, many years for McLaren - Seidl

McLaren team principal Andreas Seidl believes that 2020 pre-season testing has been the best start that McLaren has had to a season in many years.

After a strong showing at the first test, McLaren has shown great reliability as they had no technical problems and were able to complete their entire run plan across the three days.

The team managed to complete 423 laps over the test, a figure which is significantly more than they have achieved at any point over the last five years.

"If you look at the number of laps and into the reliability, we have shown so far, it’s by far the best start [in] many, many years for McLaren in a winter test," Seidl explained as quoted by F1i.com.

"That’s a great reward for everyone in the team, and proof that the hard work was done over the winter is paying off.

"The car behaved as expected given the different steps and tests we completed over the last three days. It’s great to see this correlation, so I’m very happy.

"I’m very happy with the outcome of this test, thanks to thorough preparation and very disciplined and focused execution by the entire team.

"We were able to tick all the boxes we had on our job list for this first part of the winter testing campaign. We’ll use the next few days until the second test to analyse all the data we have collected in detail," he added.

The ex-LMP1 boss went on to explain how McLaren is still bringing new parts to the car as the test progresses.

"We're continuously bringing new parts to the car as well. Today we tried a new front wing in the morning, for example. It’s great to see this momentum we are having.

"We’ll come back next Wednesday and keep working on our preparation for Melbourne and extracting more performance from the MCL35."