Williams shows off its new FW43

Williams has officially launched its 2020 car, the FW43 ahead of pre-season testing later this week.

The car features an all-new livery, with the red colours of title sponsor Rokit being incorporated into the design.

Williams has stuck with a base colour of white, and features some of the blue that it used in 2019 on the halo and on the nose of the car.

The car is "an evolution of the FW42, with much of the development work carried out throughout 2019 feeding in to the design of this year’s car".

In 2019, the Grove-based squad endured a difficult season competing at the back of the grid, unable to contest against its rivals.

It has retained George Russell for a second season, who will be joined by Nicholas Latifi following the departure of Robert Kubica.

"This year marks a fresh start for the team," said deputy team prinicpal Claire Williams. "We have spent time addressing our areas of weakness and have ensured that we have the right people, structures, procedures and resource in place to deliver competitive race cars.

"We are all committed to re-building Williams and returning the team to competitiveness. As such, our 2020 campaign is about making progress.

"The fighting spirit is still very much alive, and this year, everyone will continue that fight until we get back to where we want to be." 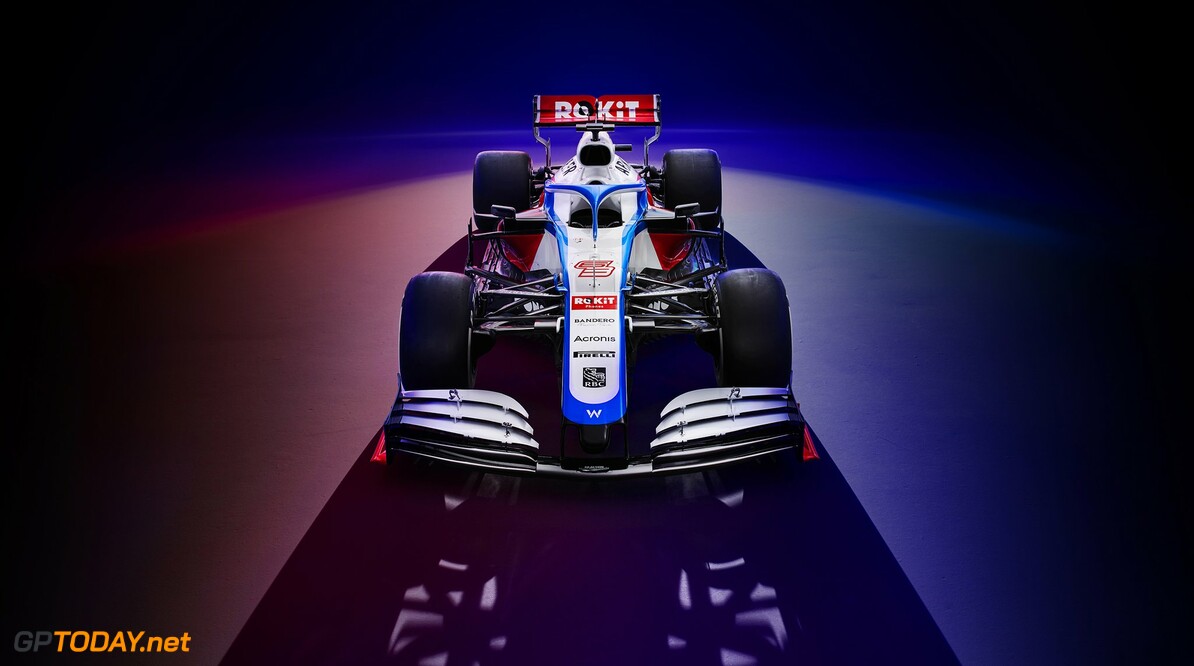 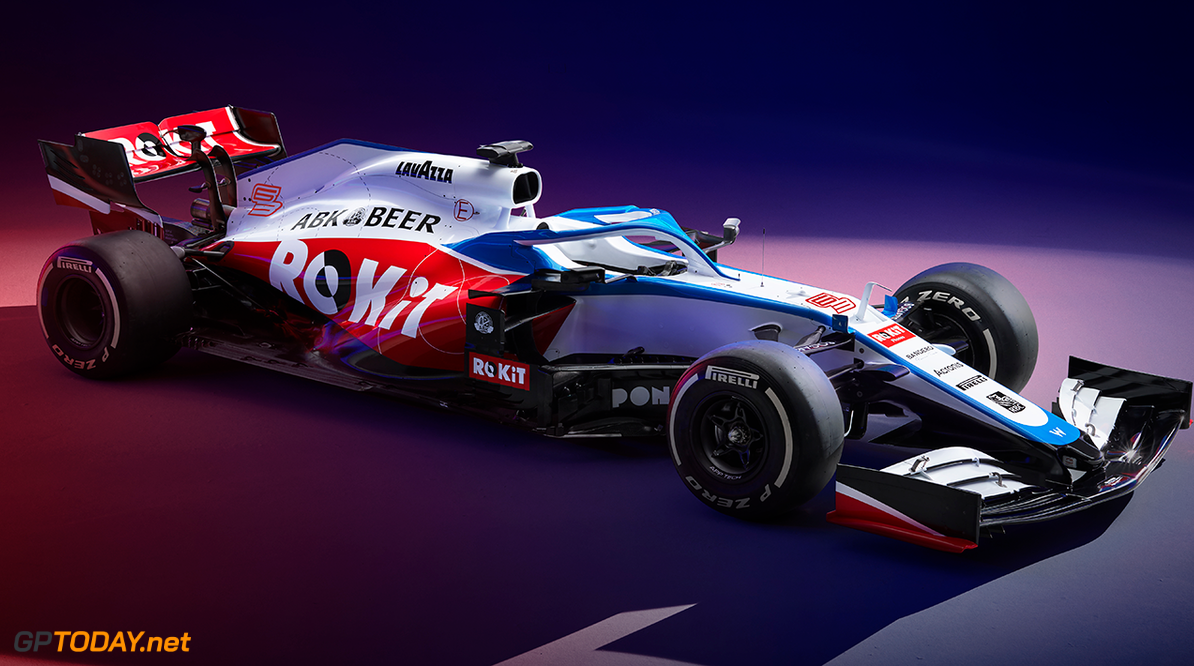