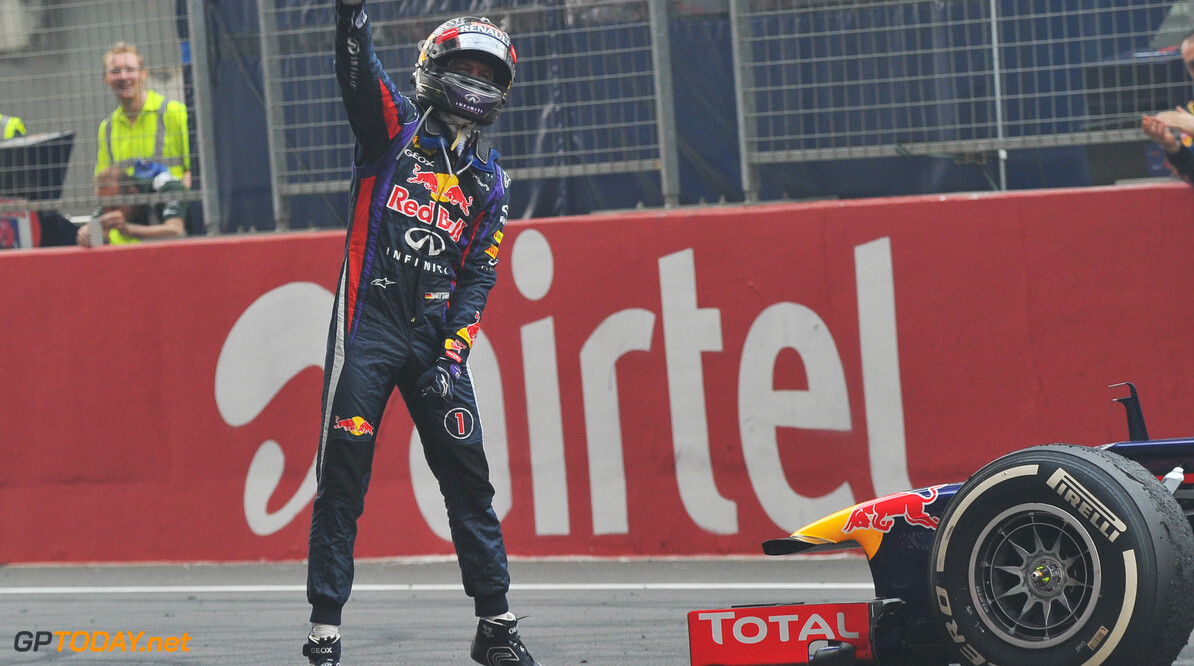 Red Bull advisor Dr Helmut Marko says that Sebastian Vettel has explored the possibility of returning to Red Bull in 2021.

Vettel departed the energy drink squad at the end of the 2014 season, switching to Ferrari with four world drivers' championships to his name.

After five years at the Maranello-based team, Vettel has failed to secure a fifth title, and has come under criticism in the last couple of seasons due to costly on-track errors.

During the winter break, Vettel was spotted in Austria at the Alpine Ski World Cup, where he spent time with the Red Bull team.

“It seems like Sebastian wanted to get feeling whether he could return to us in 2021," Marko told Autobild, via FormulaSpy.

Any potential return to Red Bull is complicated by Max Verstappen's long-term deal with the team. Last month, it was announced that the Dutchman had penned a new deal that secures him until the end of the 2023 season.

Due to the nature of the deal, Vettel would need to take a pay cut in order to return, which Marko believes would be unfair.

"Sebastian is a four-time world champion and has certain financial claims, but since we have a new long-term contract with Max Verstappen, which wasn’t exactly cheap, we can’t afford a second heavyweight driver," Marko affirmed.

"That is unfortunately the case. Seb would have to come with very little money. But you can’t ask him to do that.”

In 2019, Vettel was paired up with a new teammate in Charles Leclerc, who managed to finish ahead of Vettel in the drivers' championship.

Leclerc recently signed a long-term deal with the Scuderia outfit, causing Marko to label Vettel as a "transfer trap" heading into future markets.

"Sebastian is a bit of a transfer trap," he said. "Ferrari committed to Leclerc, we have committed to Max Verstappen.

"He can only do really well this season, which I trust him to do if he has a car that suits his driving style. If he clearly beats Leclerc, Ferrari has to think about him. And then he would also be interesting for Mercedes.”