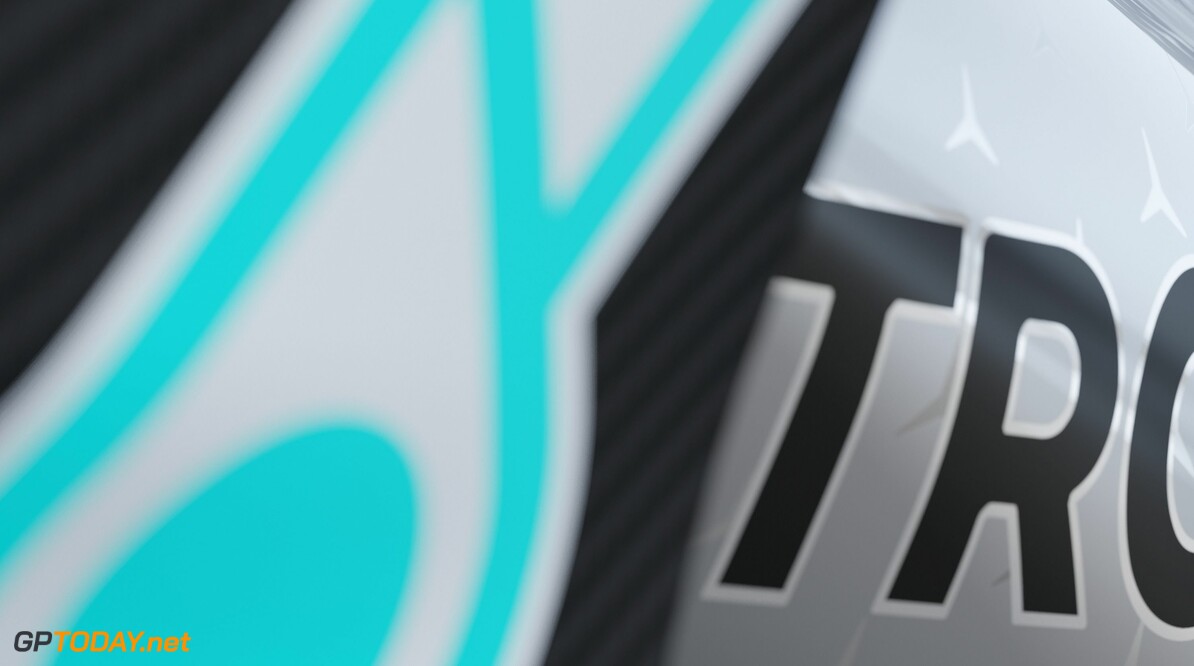 With Mercedes set to launch its 2020 car, the W11, later this week, the Silver Arrows have taken to social media to tease their livery.

Since returning to the sport as a works team 10 years, ago, it has run with a silver liver along with the green colours from its primary sponsor, Petronas.

Mercedes enters 2020 on the back of six consecutive world championships, triumphing in both the constructors' and drivers' category.

The Brackley-based outfit looks set to stick with its traditional livery for another season.

For the fourth consecutive year, it will field the pairing of Lewis Hamilton and Valtteri Bottas, with the former entering the year in hunt of a record-equalling seventh world drivers' title.

The car will be officially launched on Friday, February 14th. 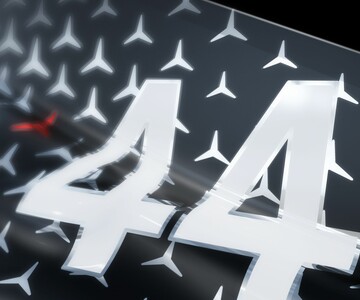