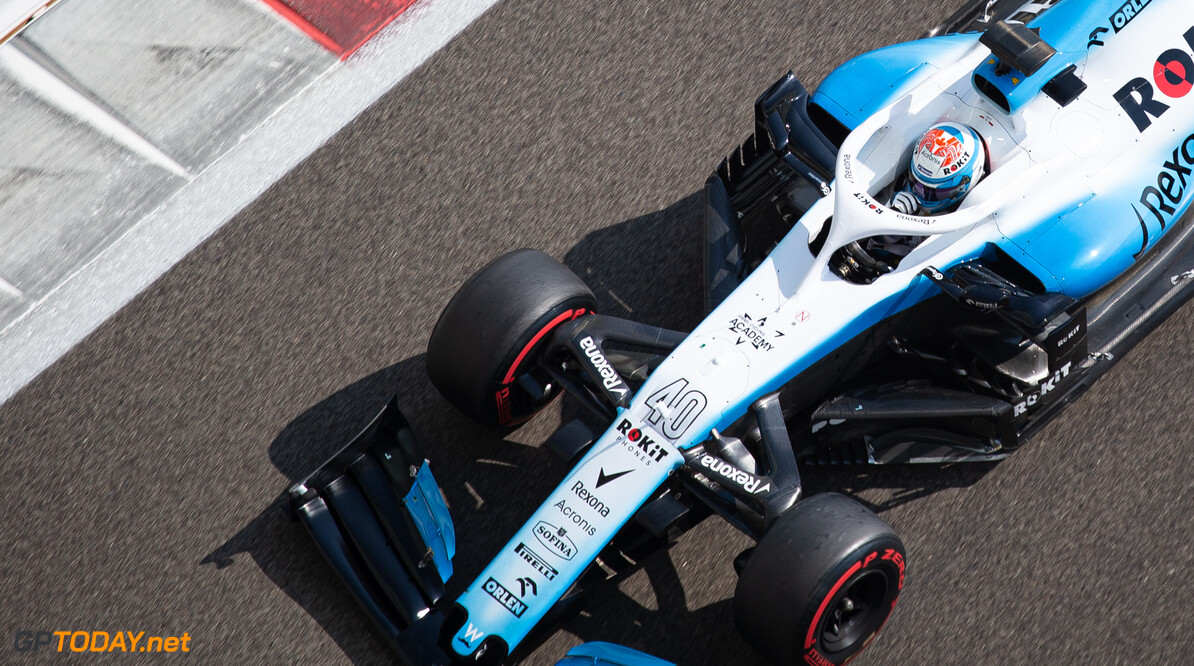 The 2020 season will be one that Williams is hoping will bring it more fortune, as last year, it consistently competed at the back of the field.

Scoring just one point across the season, Williams was unable to compete with any rival teams as it tackled issues relating to its aerodynamics.

Ahead of the upcoming year, the Grove-based squad has shared a post of it firing up the FW43 in the factory being fired up, as it prepares to make its debut at pre-season testing later this month.

The first images of the car will be shared online on Monday, February 17th.