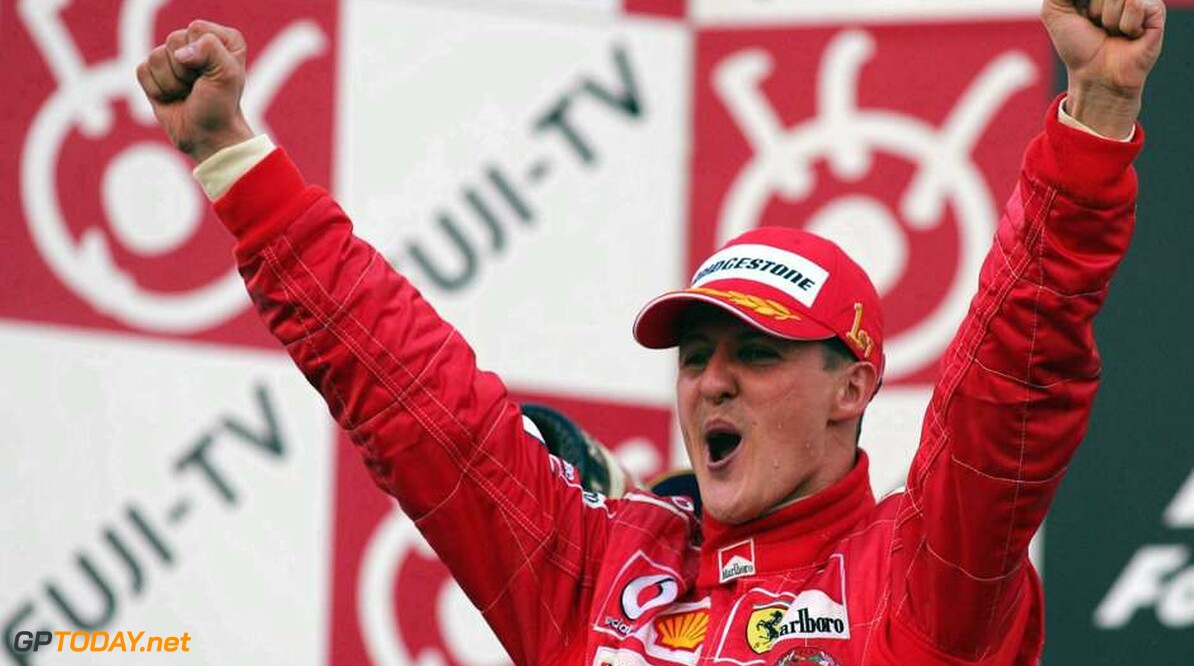 The very first Ferrari car that Michael Schumacher drove following his switch to the team from Bennetton has been put up for sale.

At the end of the 1995 season, Schumacher tested the Ferrari 412 T2 car, which bagged one race win and 11 podium finishes during the year.

The German completed two tests with his new team -  first, a short test at Ferrari's Fiorano test circuit on November 16th, and a more extensive test at Estoril in Portugal five days later. Both tests were completed with chassis number 157.

The car, which was also used during the season by Jean Alesi, is now on sale at Girardo & Co. The asking price has not yet been verified.

Also included in the sale is the lap time sheets from both tests that Schumacher attended with the Maranello squad.

“It goes without saying that it is an honour to be handling the sale of this exceptional and significant F1 car, and to not only have the chance to spend time with such a machine but also find it a new owner is true joy,” said company founder Max Girardo.