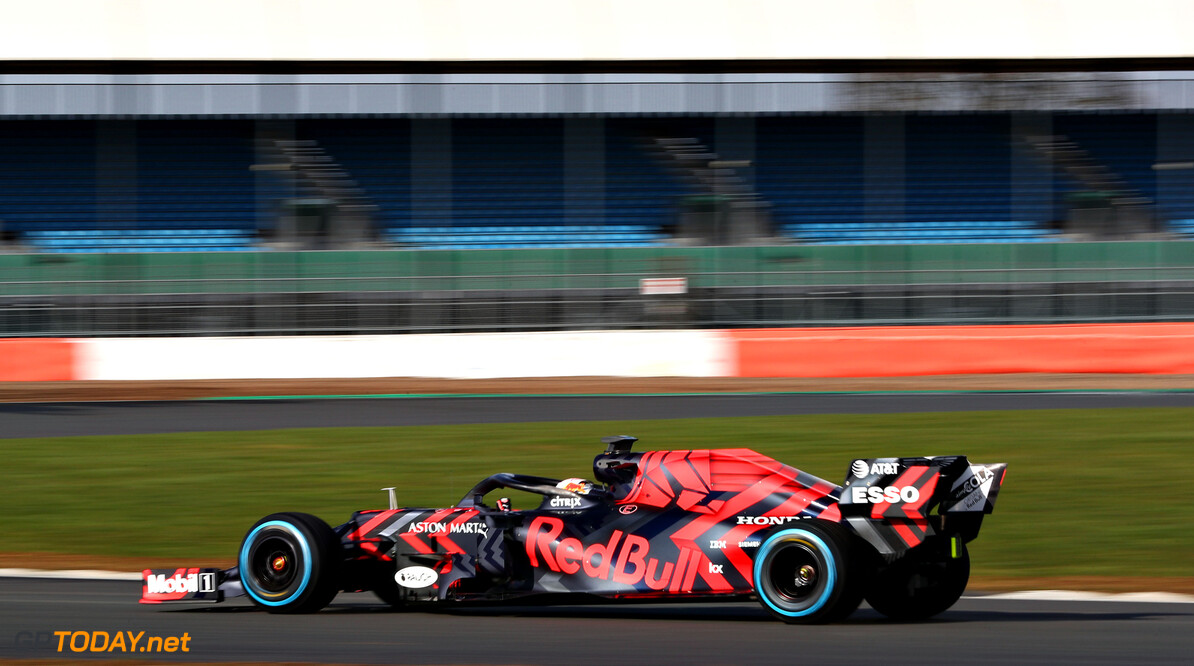 Red Bull has announced that it will unveil its 2020 car, named the RB16, on February 12th.

The energy drink squad is the last team to confirm its launch date, and will unveil its new machine on the same day as Renault.

Exact details of the launch have yet to be confirmed. Last year, Red Bull launched the RB15 in a special livery, before it hit the track in the alternate design.

The team will be hoping to start the 2020 season on a strong note, with senior officials at the team stating that it has no excuses over not being able to challenge for the world championship this year.

Max Verstappen remains at the team for his fifth season with the team, while Alexander Albon, who was promoted midway through the 2019 campaign, remains alongside the Dutchman.