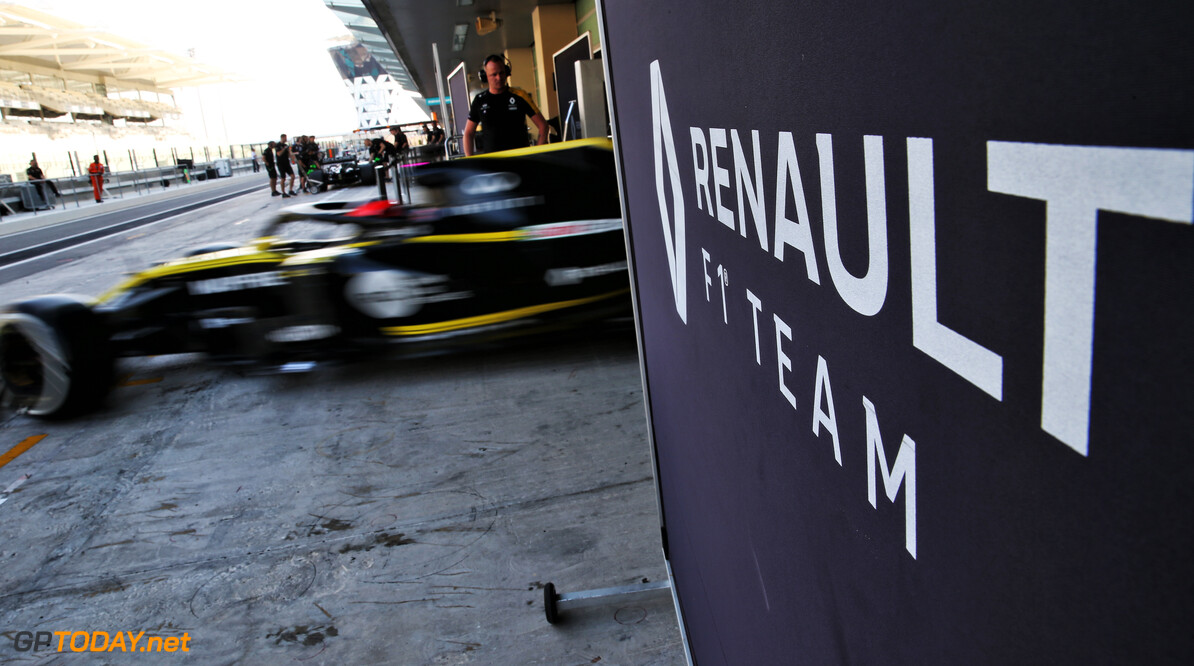 Renault to start up its 2020 engine this afternoon

Renault will start up its engine for the first time in 2020 this afternoon, GPToday.net has learned.

Over the last handful of days, some teams have shared posts of the noise of their engines being fired into life ahead of pre-season testing next month.

Renault is the next to launch its brand new power unit at its factory. The team will be hoping for a more successful 2020 campaign as in 2019, it failed to maintain fifth in the constructors' championship from the year before.

The team is under pressure to perform and claw back into the margin that McLaren held over the midfield pack during the 2019 season.

Daniel Ricciardo enters his second year with Renault and is joined by Esteban Ocon, who returns to the grid after missing out on a 2019 race drive.

A source from within the Renault team told GPToday.net that there is an air of mystery around the new car, as the new R.S.20 is being shielded from some of the team members.

There are no sponsor stickers on the car yet, and the R.S 18 is being prepared for a show event in the Middle East. There are rumours that this car could contain a possible new major sponsor.

There are rumours that Renault has brought in a fresh big sponsor and therefore doesn't want to leave anything to chance. That big sponsor would possibly come from the Middle East or China.

On February 17th, the R.S. 20 will debut on the Circuit de Catalunya during a filming day. The car will be launched in Paris on February 12th.