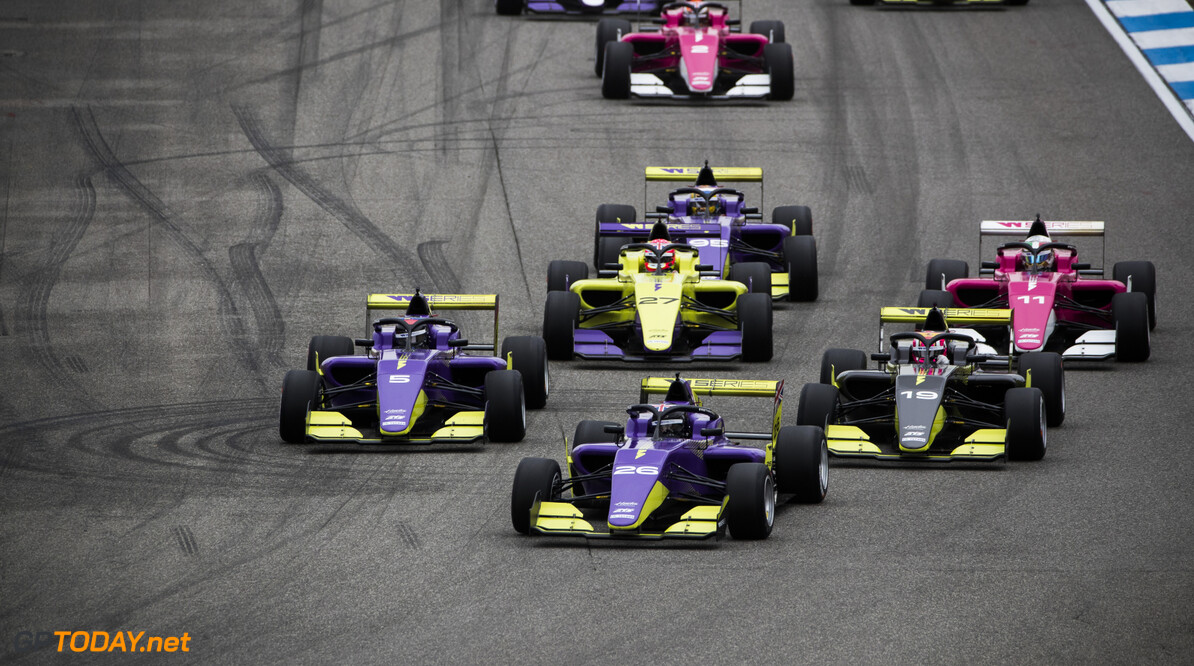 W Series has confirmed that the all-female series will see the introduction of Super Licence points in 2020.

In order to take on a race seat in Formula 1, drivers must collect 40 Super Licence points over the course of three years.

In 2019, which was the first-ever season of W Series, no Super Licence points were handed out for the drivers that finished in the high end of the championship table.

However, this has now been changed for the new season. The champion will receive the same amount of points as the champion in; WTCC, Supercars Championship, NASCAR Cup Series, Indy Lights, Formula Renault Eurocup, Euroformula Open and Super Formula Lights.

Drivers who finish in the top eight will receive points as follows;

Catherine Bond Muir, the CEO of W Series, said: “We’re delighted that the FIA has made the decision to award Super Licence points to W Series’ most successful drivers from the 2020 season onwards, thereby adding to the importance of W Series as a ‘feeder’ series for female drivers who aspire to race in more senior championships.

“Indeed, now that the first eight in the W Series championship will accrue Super Licence points, W Series has become an even more important rung on the motorsport ladder for female drivers whose ambition is to race and one day beat male drivers in the FIA Formula 3 Championship, which is logically the next rung on the ladder for them, and beyond.”

Earlier this month, it was confirmed that the W Series would support two Formula 1 Grand Prix events in the US and Mexico later this year.

The 2020 season of W Series gets underway on May 30th at Igora Drive, Russia.